By Admin at August 12, 2018
Jordan Clarkson was not allowed by the NBA to play for our country in the upcoming 2018 Asian Games basketball tournament. 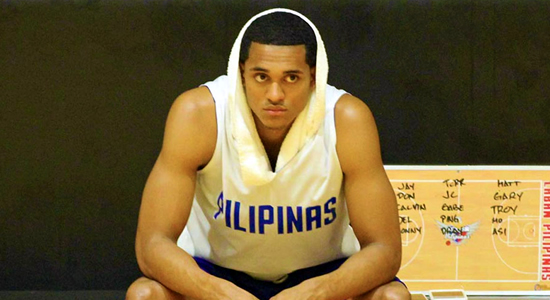 They enumerated the list of basketball competitions wherein Clarkson will be allowed to play for the Philippines. And you can see all of them below. But according to NBA the Asian Games is not one of those competitions.

The risk of including him in the final lineup of the Gilas Pilipinas that will be playing in Indonesia wasn't successful. And SBP will try to substitute Don Trollano in the lineup. If the Indonesian organizers will not allow it, then there are only 11 players in the final Gilas roster in the Asiad.