By Admin at May 12, 2020
Here is the list of the most beautiful Azerbaijani actresses. Some of these actresses are also models, singer, dancer, business women and former beauty queen. See the list below in no particular order. Note! This is only a list and not a ranking. 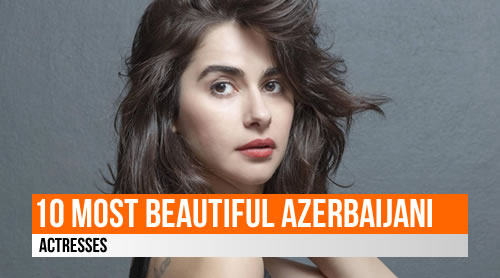 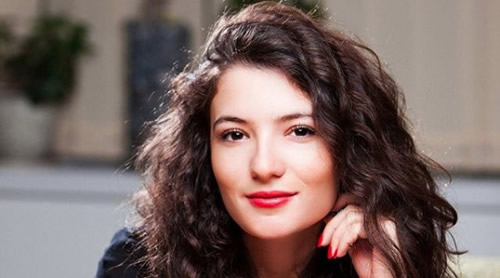 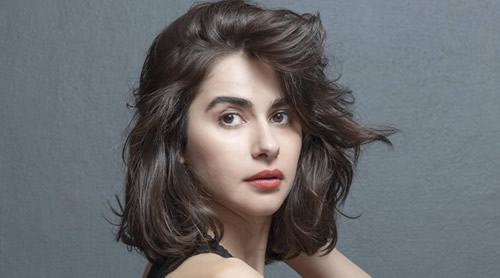 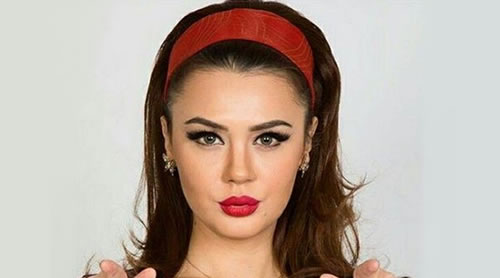 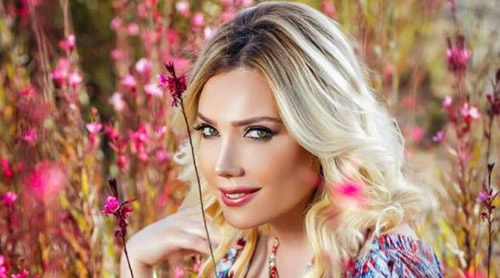 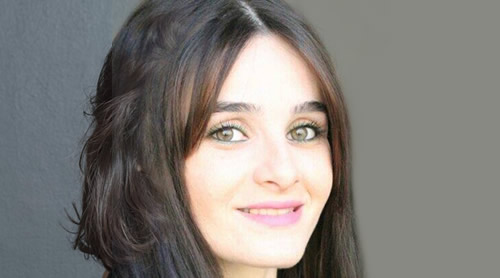 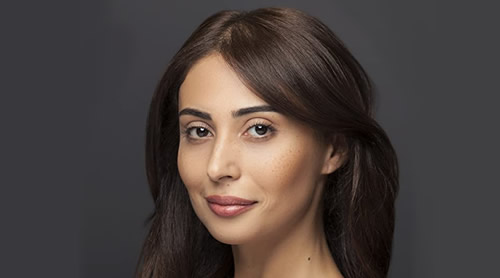 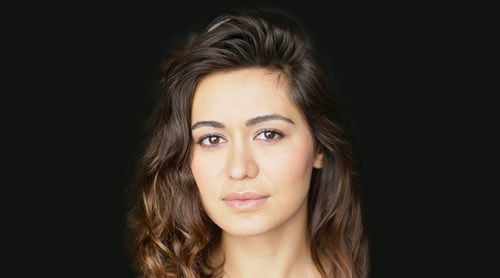 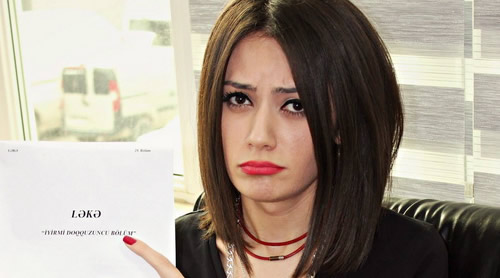 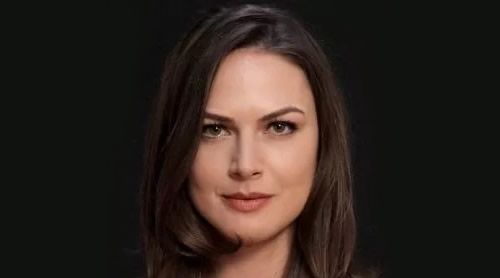 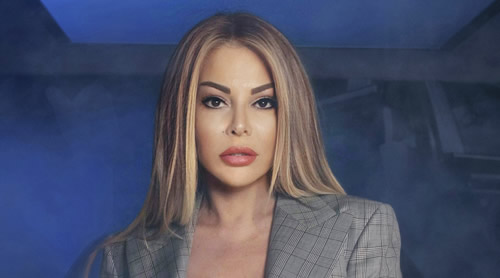