By Admin at May 12, 2020
Here is the list of some of the most beautiful Bahraini actresses. Some of them are also model, dancer, singer, host, and former beauty queen. See the full list below in no particular order. Please be noted that this is just a list and not a ranking. 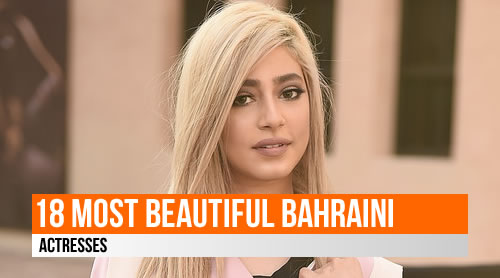 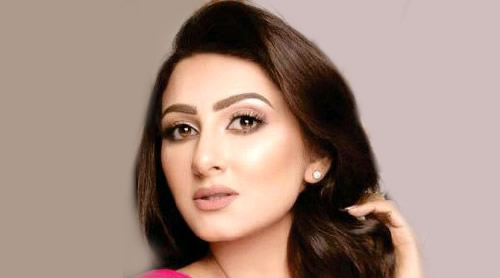 2. Zahra Arafat is a Bahraini artist, she participated in many Khaleeji (Arab Gulf) series and Comedy plays. Critics have classified her as one of the best Khaleeji (Arab Gulf) actresses. She starred in many series, among them “Al Ikhtyar” (The Choice), “Tash ma Tash,” “Yom Akhar”.
Born: 8 November 1969, Bahrain.
Children: Salman Al-Bahrani.
TV shows: Habibi Hyati. 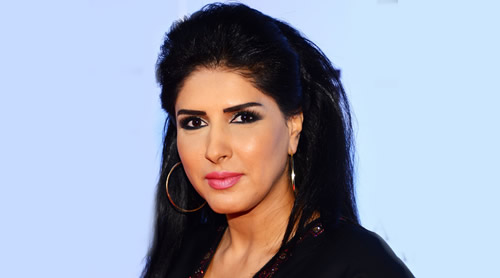 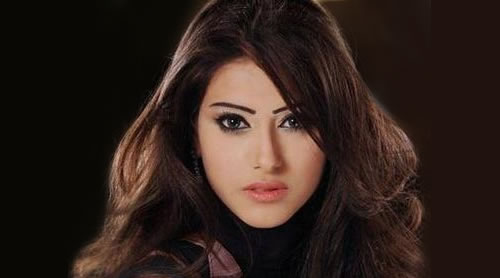 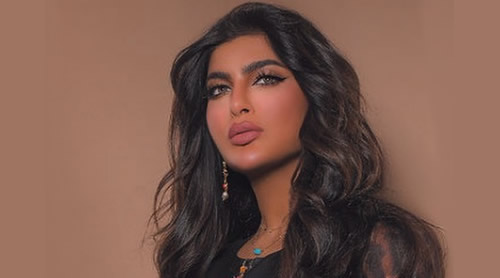 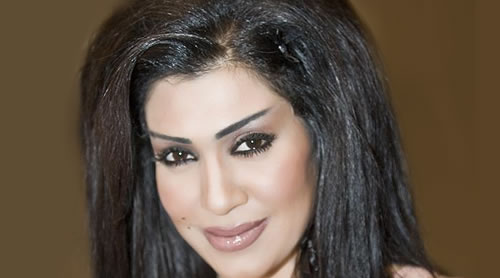 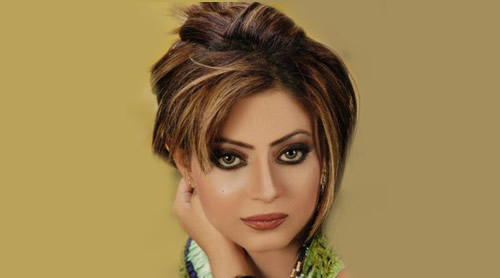 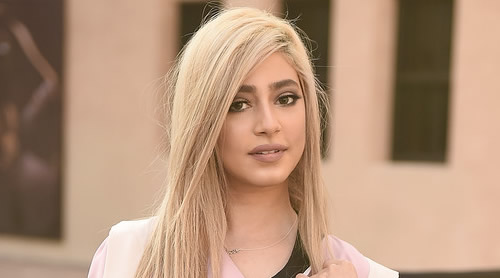 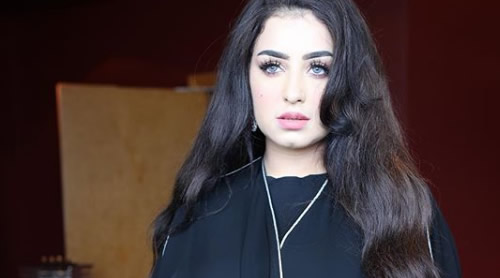 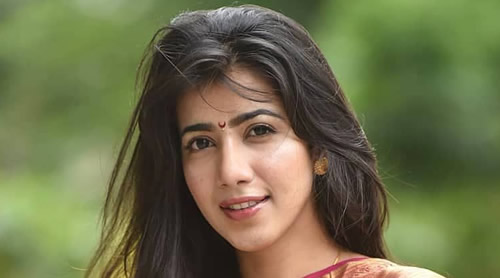 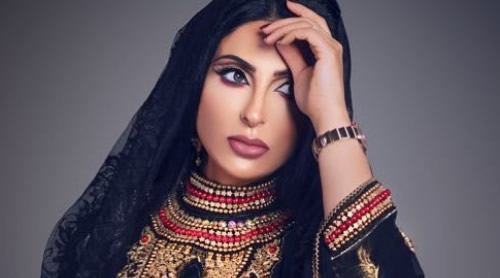 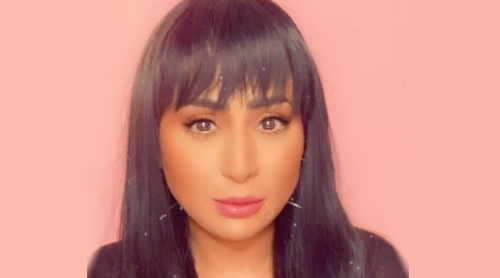 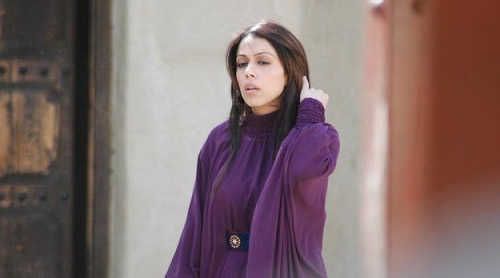 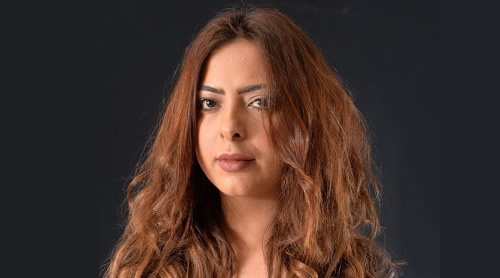 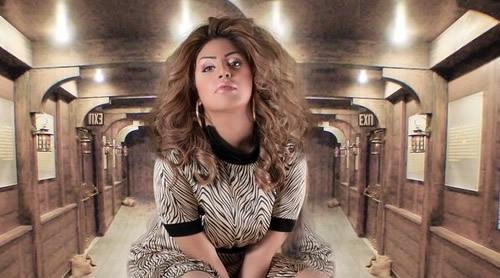 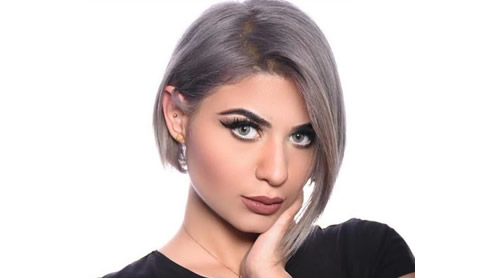 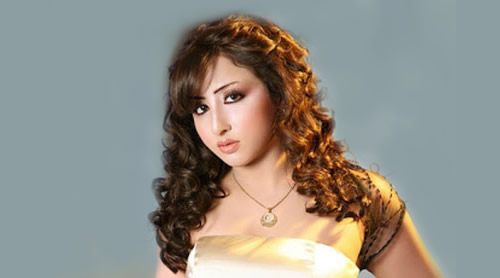 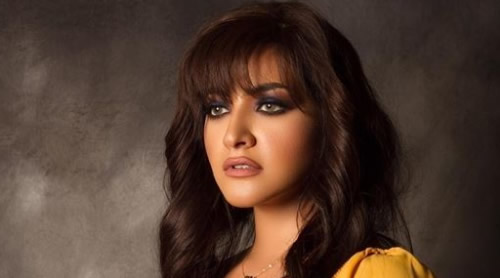 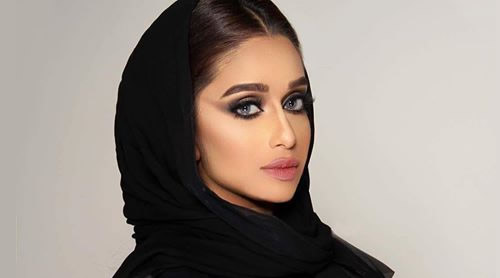