By Admin at May 16, 2020
See some of the most beautiful Bajan or Barbadian actresses. Some of them are pure Barbadians while most of them are Americans with Bajan roots or descent. Some of these famous actresses are also model, singer, dancer, businesswomen, and former beauty queen. The list below is not a ranking, it is just a list in no particular order. 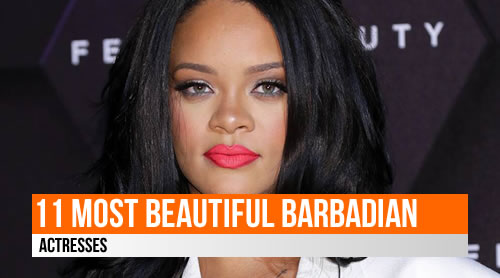 1. Gwyneth Kate Paltrow is an American actress, singer, author, and businesswoman. She has received numerous accolades for her work, including an Academy Award, a Golden Globe Award, and a Primetime Emmy Award. According to here, her mother’s side of the family has both German and Dutch roots and her father’s side is Jewish. Gwyneth began her quest at the New York Public Library to find more information about her mother, Blythe Danner’s, side of the family. Danner, who is also a Hollywood actress, knew of a relative from Barbados, believed to be her father’s mother, Ida Mae Danner.
Born: 27 September 1972, Los Angeles, California, United States.
Spouse: Brad Falchuk (m. 2018), Chris Martin (m. 2003–2016).
TV shows: The Goop Lab With Gwyneth Paltrow, Glee.
Children: Apple Martin, Moses Martin.
Movies: Iron Man (2008), Contagion (2011), Shakespeare in Love (1998), Iron Man 3 (2013), Shallow Hal (2001). 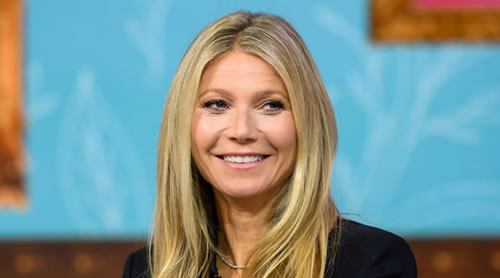 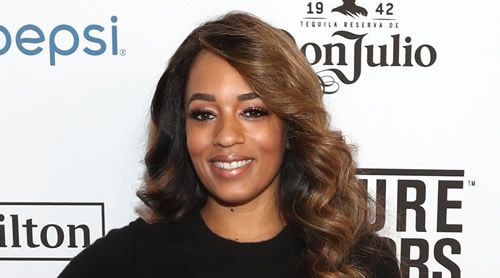 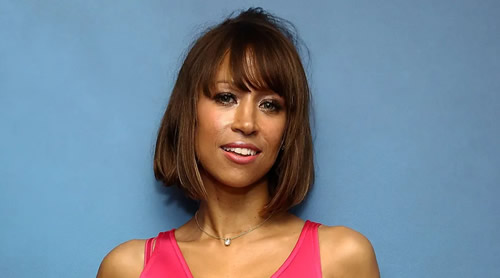 4. Meagan Monique Good is an American actress. Beginning her career very early, Good has appeared in numerous television shows, films, and music videos. In 2011, Good featured in an ensemble cast of the successful film version of Think Like a Man. Good has stated that her maternal grandmother is "Jewish and African. My mother's father was Cherokee and something else. My dad's mother's Puerto Rican and black, and his father was from Barbados." Good was raised with her three siblings in Canyon Country (now known as Santa Clarita), California. She began her acting career around the age of four.
Born: August 8, 1981, in Panorama City, Los Angeles, California
Spouse: DeVon Franklin (m. 2012).
Parents: Tyra Wardlow-Doyle, Leondis "Leon" Good
TV shows: My Wife and Kids, Cousin Skeeter, Minority Report. Books: The Wait: A Powerful Practice for Finding the Love of Your Life and the Life You Love.
Movies: The Intruder (2019), Think Like A Man (2012), Stomp the Yard (2007), Waist Deep (2006), Anchorman 2: The Legend Continues (2013). 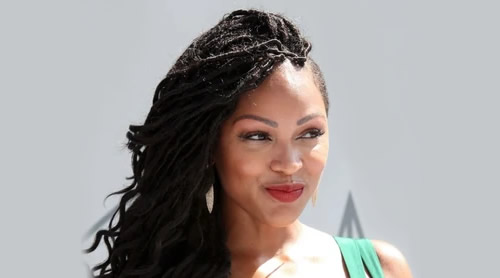 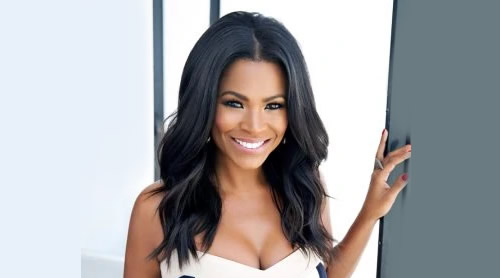 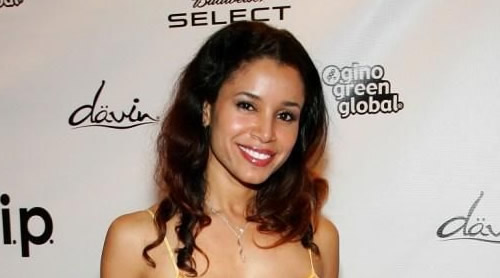 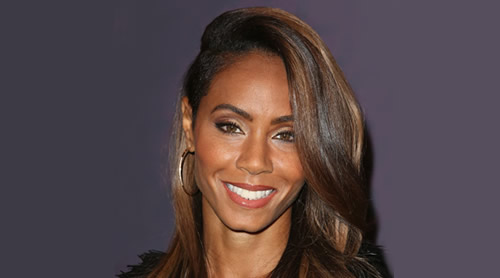 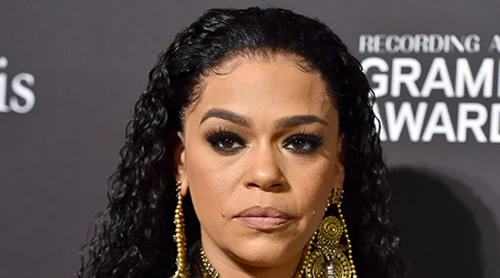 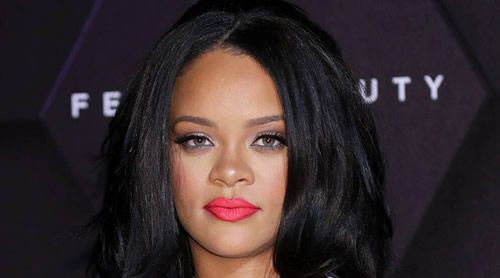 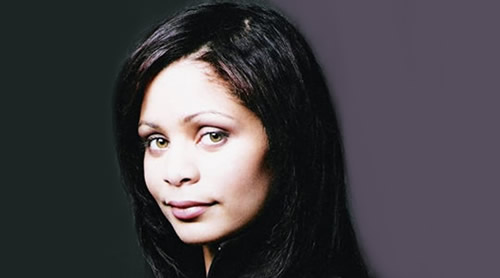 11. Alison Amanda Hinds is a British-born Bajan soca artist based in Barbados. She is one of the most popular soca singers in the world and has been given the nickname the "Queen of Soca".
Born: 1 June 1970, London, United Kingdom.
Spouse: Edward Walcott.
Children: Saharan Liann Walcott.
Albums: Soca Queen, Caribbean Queen, #JustAsIAm.
Music group: Square One.
Movies: Two Smart (2014), Joseph (2020) and Battledream Chronicles: A new beginning (2018). 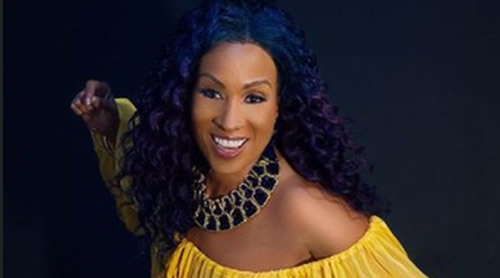