By Admin at August 04, 2020
For this post, we listed some of the most beautiful Grenadian actresses. Some of them are having other descent like Americans, and British. Some are also talented dancer, singer, model, successful businesswoman, producer, director, writer, and more. See the list below in no particular order or ranking.

The list below is definitely incomplete and you can add actresses who are not included by commenting their names below using the comment form and we will verify your comment. After verification, we will update this post as soon as possible.

1. Amanda Ingrid Seales, formerly known by the stage name Amanda Diva, is an American actress and singer. Aside from her solo career, she was also a touring member of the musical group Floetry. Since 2017, she has starred in the HBO comedy series Insecure. Her mother was born and raised in Mt. Moritz, Grenada. Both she and her mother are dual citizens of the US and Grenada.
Born: 1 July 1981, Inglewood, California, United States
Height: 1.68 m
Parents: Annette Seales
Books: Small Doses: Potent Truths for Everyday Use
Movies: Cop and a Half, Ladies Book Club, Freedomland
TV shows: The Real (Since 2013), Insecure (Since 2016), My Brother and Me (1994 – 1995), Bring the Funny (Since 2019), Greatest Ever 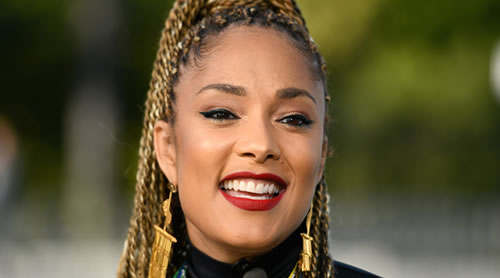 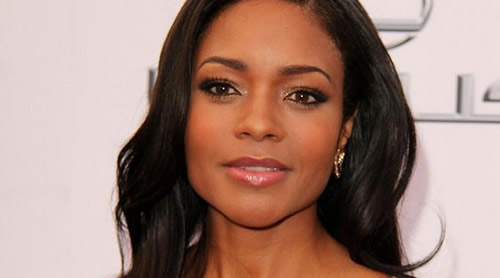 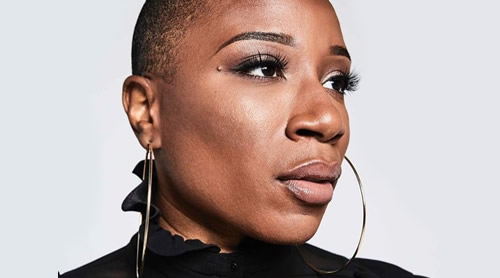 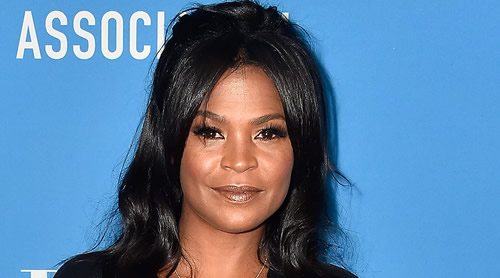