By Admin at August 04, 2020
Here is the list of some of the most beautiful actresses from Guatemala. Some of them are only having Guatemalan origin, others are pure Guatemalans. Some of them are also having American roots. These actresses are also talented singer, dancer, model, successful businesswoman, writer, producer, and director. See the list below in no particular order or ranking. 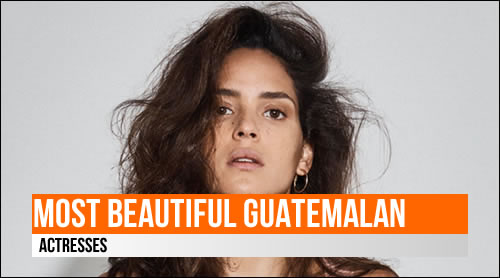 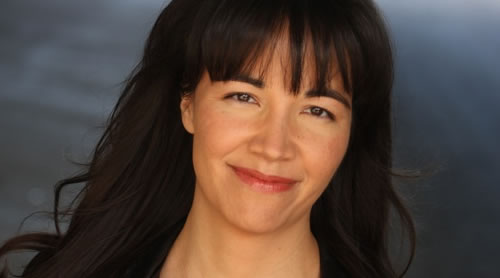 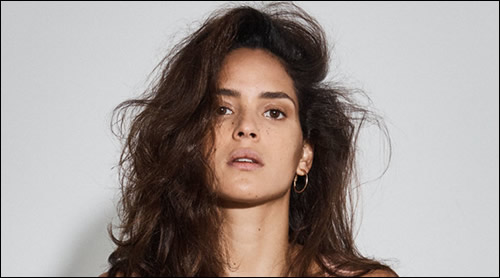 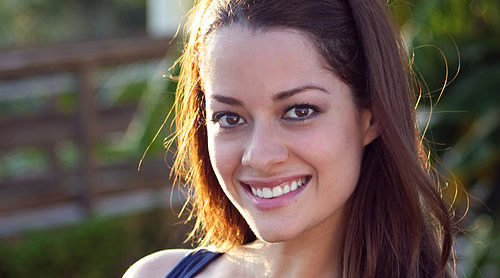 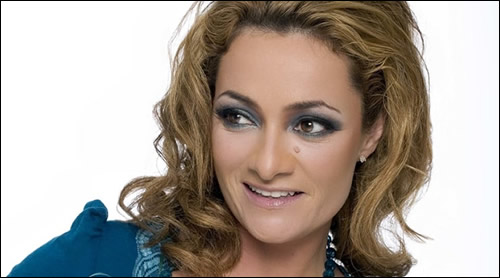 5. Georgina Pontaza is a Guatemalan actress, singer, choreographer, theatre director and producer. She has done work on television and radio in addition to live theatre and serves as the artistic director of both the Teatro Abril and Teatro Fantasía IRTRA in Guatemala City.
Born: 15 January 1976, Guatemala
Education: San Carlos University 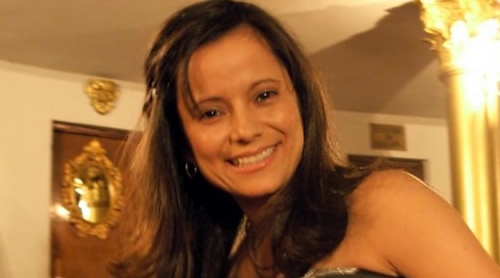 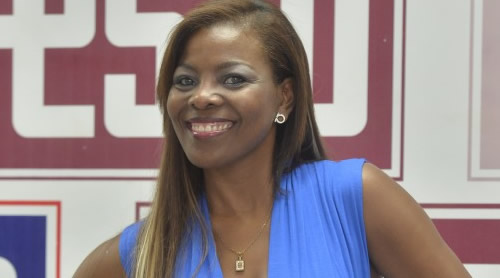 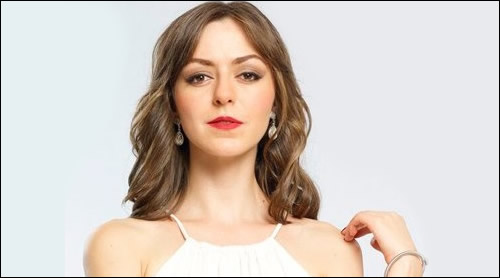 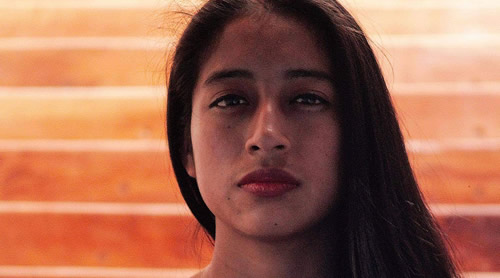 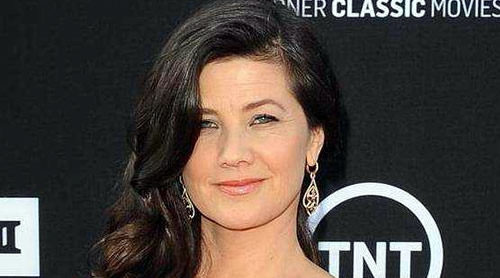