By Admin at October 02, 2020
Here is the list of some of the most beautiful Kuwaiti actress. Some of them are only born in Kuwait but not actually Kuwaiti. Some are having different root like Iranian, Jordanian, Palestinian, and Iraqi. Some are also talented singer, presenter, host, musician, dancer, director, model, producer, and broadcaster. See the list below in no particular order or ranking. 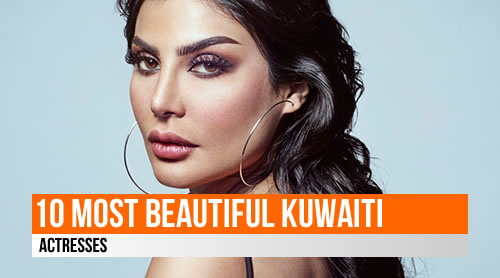 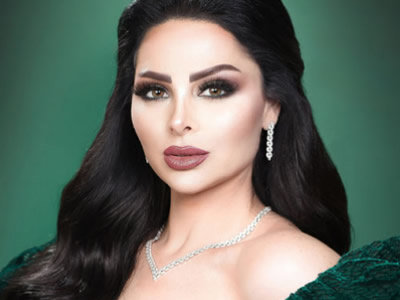 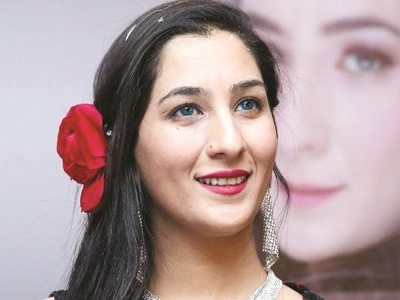 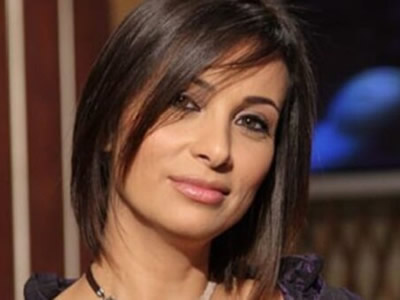 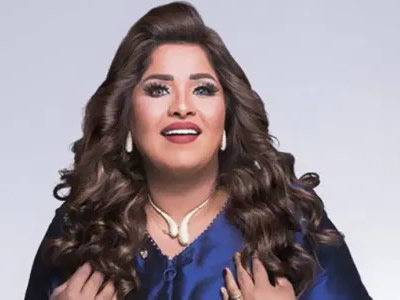 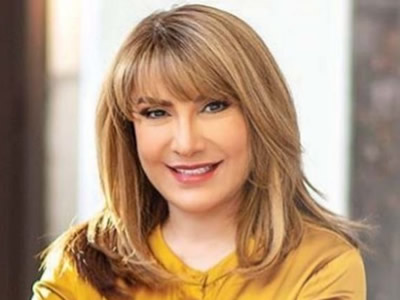 7. Mai Al Balushi is a Kuwaiti actress. She started her career in 2003 when she participated in the work of art on stage or on TV. Her 5 sisters, two of whom are actresses Maram and Hind Al Balushi, and the cousin of actress Haya Al Shuaibi. She currently works as a nurse.
Born: 14 September 1970, Kuwait
Parents: Jasem Al Balushi
Children: Sauda, Shaymaa El Kuwaitia
Siblings: Maram Al Balushi, Hind Al Balushi
Niece: Abeer Mishari Al-Awadi
Nephew: Jassim Mishari Al-Awadi 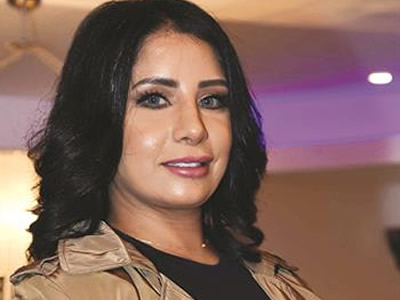 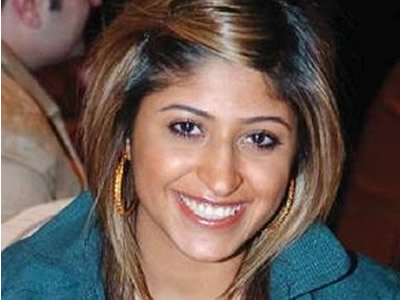 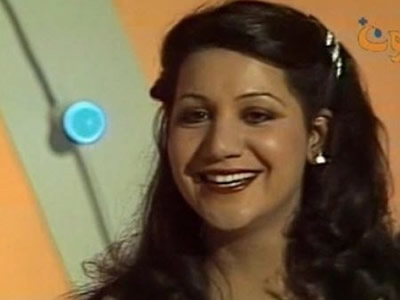 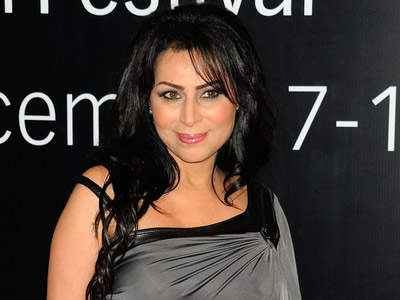