By Admin at October 25, 2020
Here is the list of some of the most beautiful actresses from Malta. Some of these Maltese actresses are also talented model, singer, dancer, TV presenter, DJ, successful writer, composer, businesswoman, producer, and director. Some of them are also having different blood descent like American, British, New Zealander, and English. See the list below in no particular order or ranking. 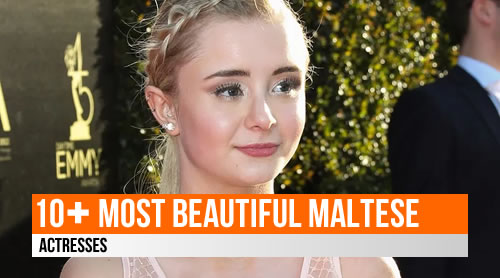 1. Simone De Battista is a Maltese film and theatre actress. She started off her career in the theatre and musical scene since she was very young. Her early theatre performances were held at the MTADA Theatre, Blata l-Bajda.
Born: 14 November 1977
Spouse: Ivan De Battista 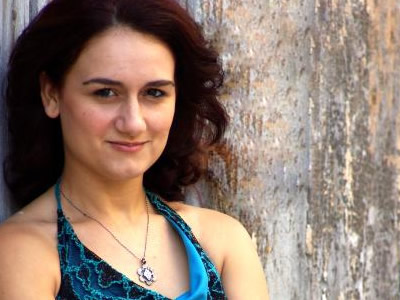 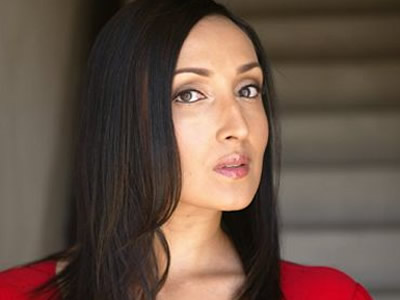 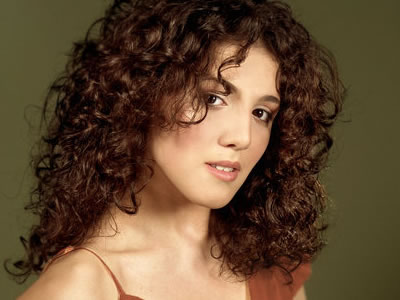 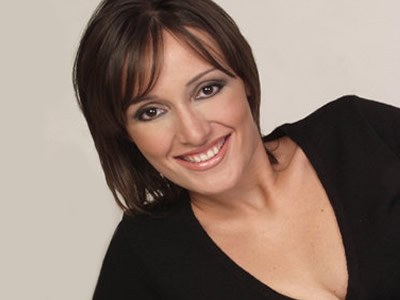 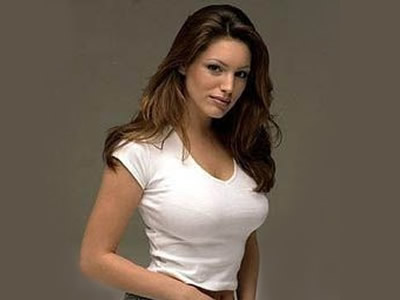 6. Moira Delia is a Maltese television presenter and actress. She hosted the Junior Eurovision Song Contest 2014 in Marsa, Malta and was the first person to single-handedly host the contest. Previously, Delia has hosted Malta's national selection for the Eurovision Song Contest.
Born: 30 October 1971, Malta
Movies: Angli: The Movie, Maltageddon 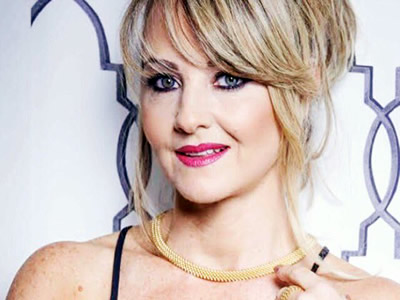 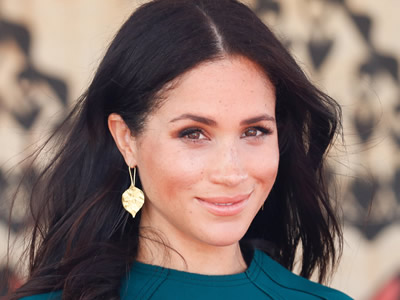 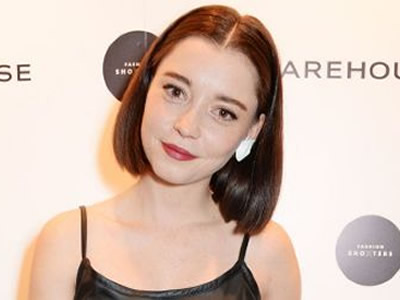 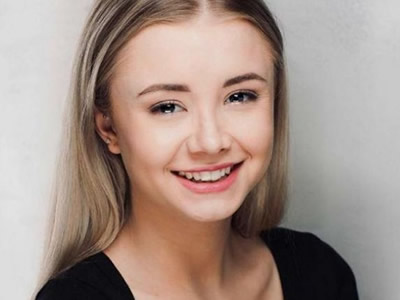 10. Jessica Muscat, more commonly known as Jessika is a Maltese singer and actress. She represented San Marino in the Eurovision Song Contest 2018 in Lisbon, Portugal, with the song "Who We Are", alongside Jenifer Brening.
Born: 27 February 1989 (age 31 years), Mosta, Malta
Genre: Pop music 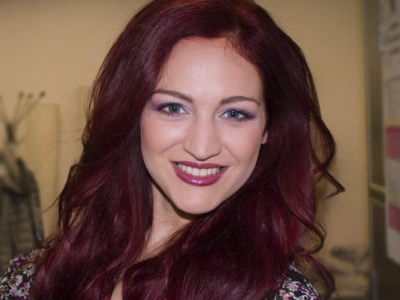 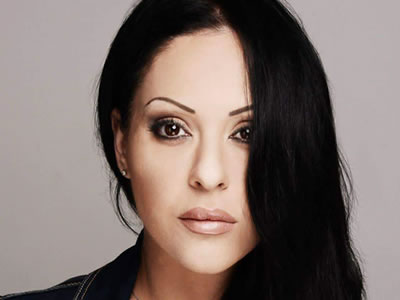 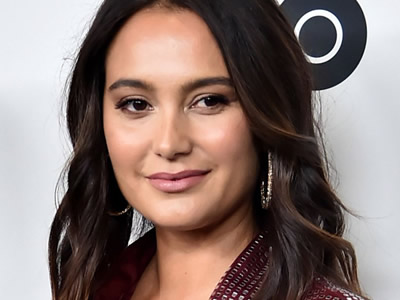 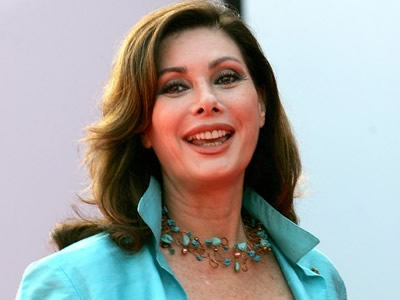 14. Coryse Borg is a Maltese actress, director and writer, resident in Żebbuġ, Malta. She appeared in a range of productions, both in the theatre and in the movies. She appeared in Gladiator, Helen of Troy and Revelation.
Movies: Revelation (2001), Do Re Mi Fa (2016) 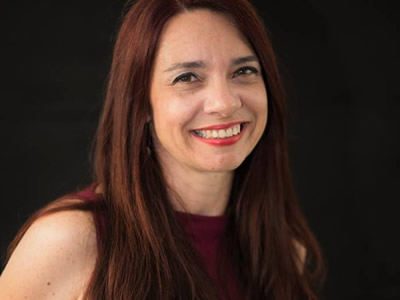 15. Britney Jean Spears is an American singer, songwriter, dancer, and actress. She is credited with influencing the revival of teen pop during the late 1990s and early 2000s, for which she is referred to as the "Princess of Pop".
Born: 2 December 1981, McComb, Mississippi, United States
Children: Sean Preston Federline, Jayden James Federline
Spouse: Kevin Federline (m. 2004–2007), Jason Allen Alexander (m. 2004–2004)
Movies and TV shows: Crossroads, Glee, The X Factor (U.S.) 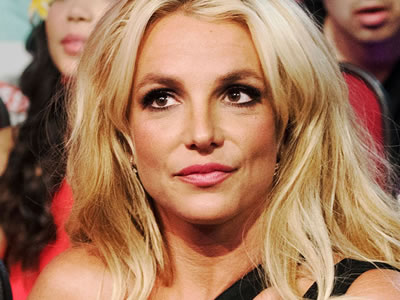