By Admin at October 25, 2020
Here is the list of some of the most beautiful actresses from Maldives. Some of them are also talented model, singer, dancer, director, producer, writer, and businesswoman. See the list below in no particular order or ranking. 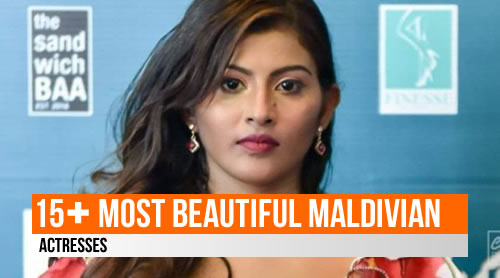 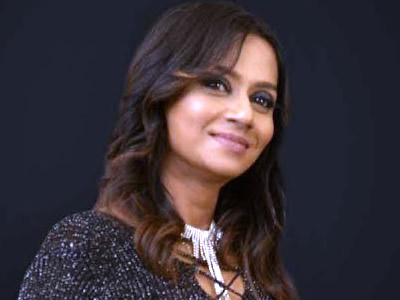 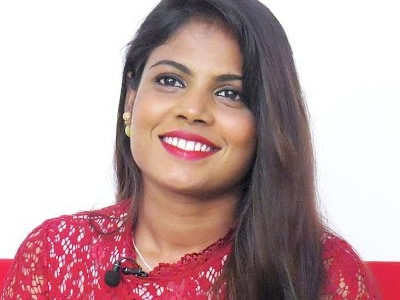 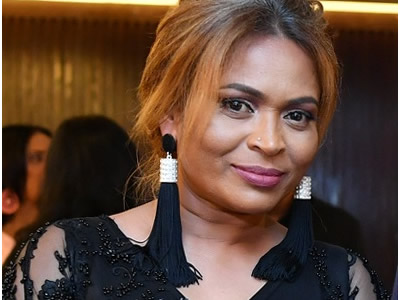 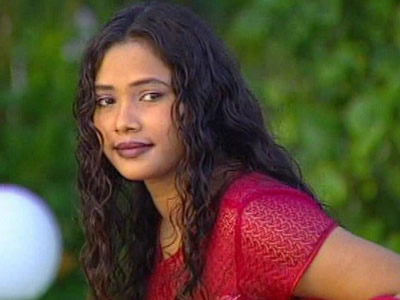 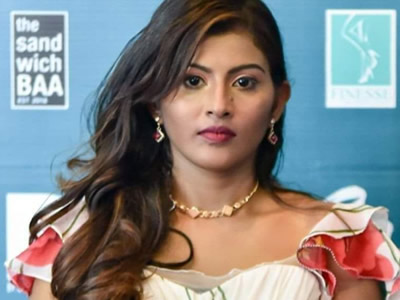 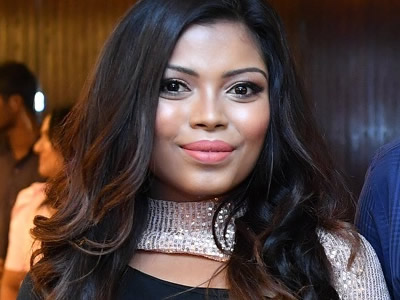 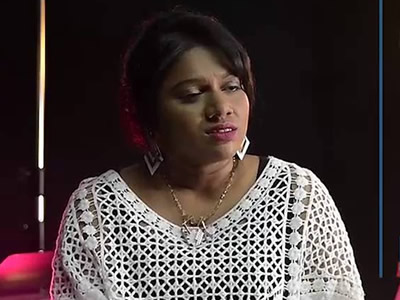 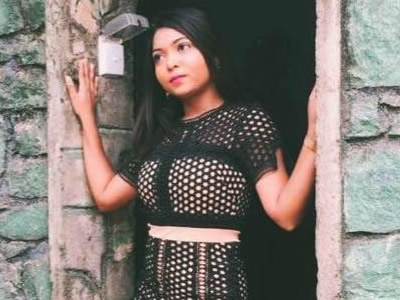 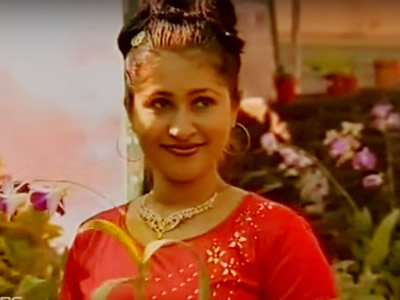 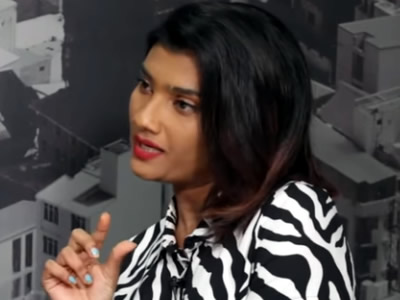 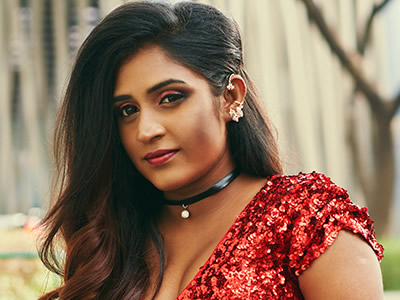 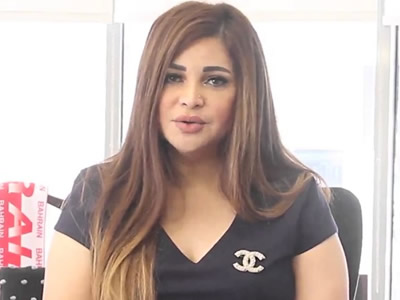 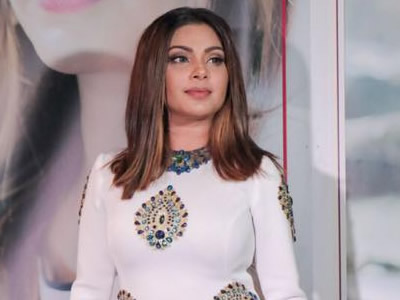 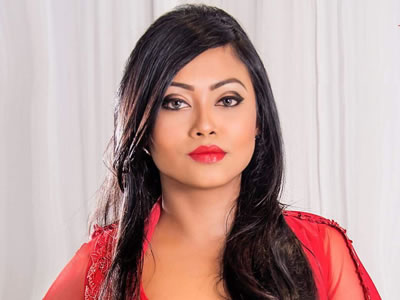