By Admin at November 12, 2020
Here is the list of some of the most beautiful actresses from North Macedonia or commonly called Macedonia. Some of these Macedonians are also talented model, singer, and dancer. Some of them are also having different blood descent like Serbian. Some are only born in Macedonia. See the list below in no particular order or ranking. 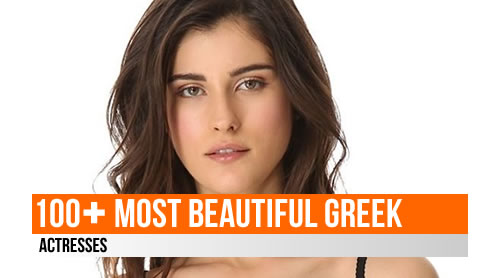 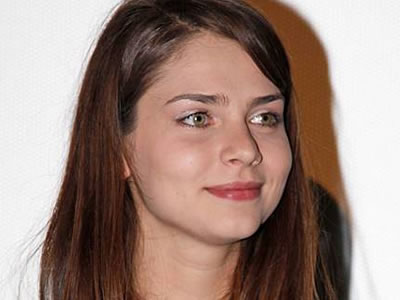 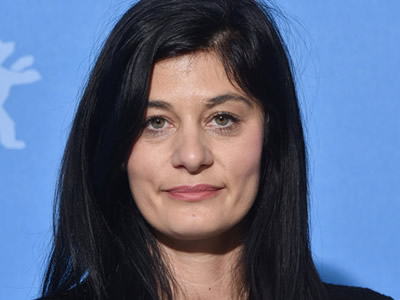 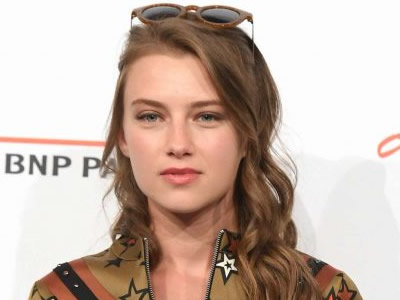 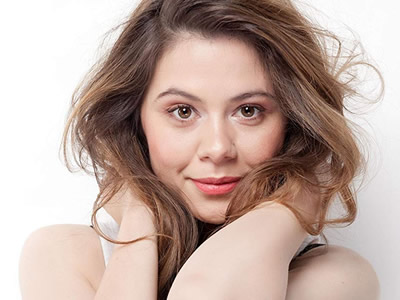 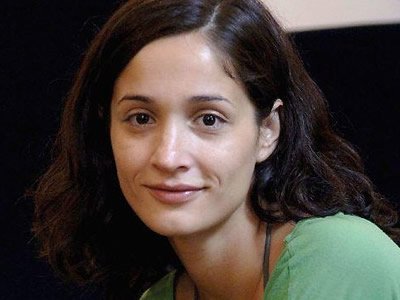 7. Katarina Ivanovska is a Macedonian model and actress. She began her modeling career in 2004, appearing at Milan Fashion Week after winning the Look Models International model search in Macedonia.
Born: 18 August 1988, Skopje, North Macedonia
Height: 1.8 m
Movies: The Third Half 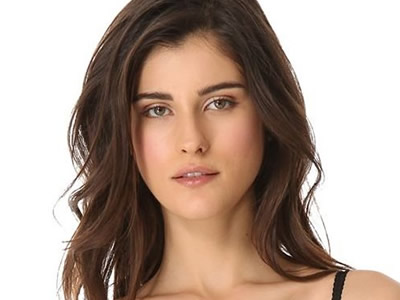 8. Angelina Petkovska is a Macedonian actress and singer. She is also the voice of the characters of Disney Movies and many others.
Born: December 30, 1984 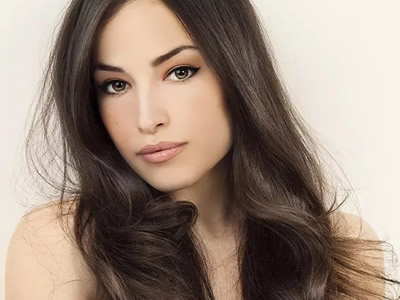 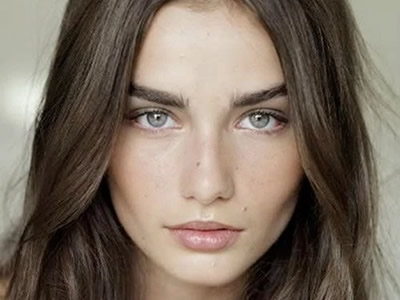 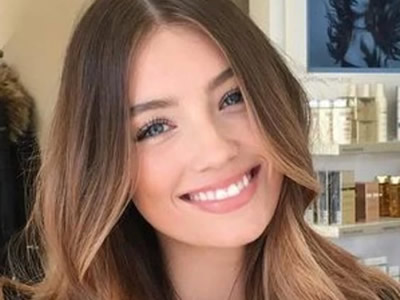 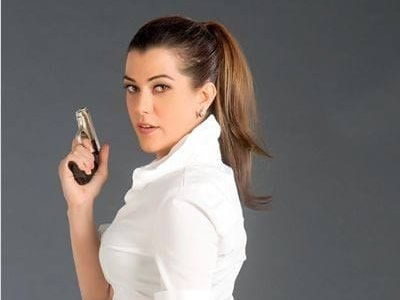 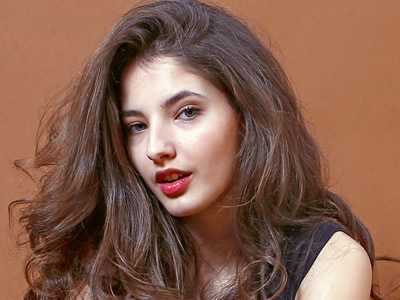 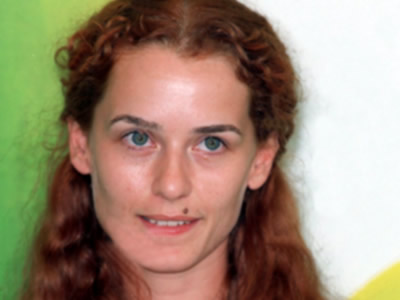 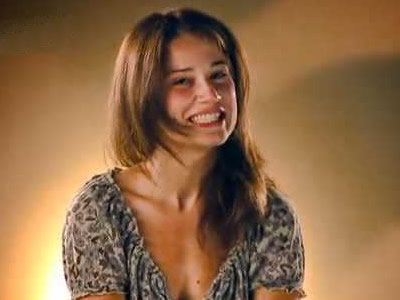