By Admin at November 08, 2020
Here is the list of some of the most beautiful actresses coming from Nicaragua. These Nicaraguan actresses are also talented model, singer, producer and dancer. Some of them are also having different blood descent like American. This list is still incomplete and you can help expanding it by commenting actresses that you know below. For the mean time, see the list below in no particular order or ranking. 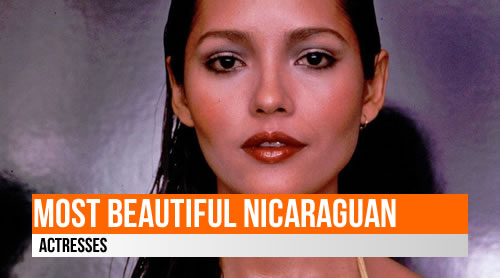 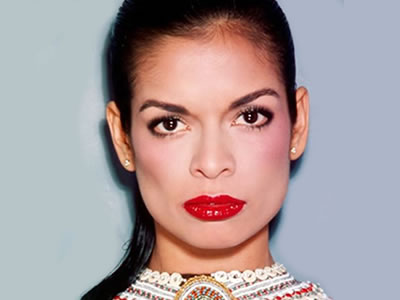 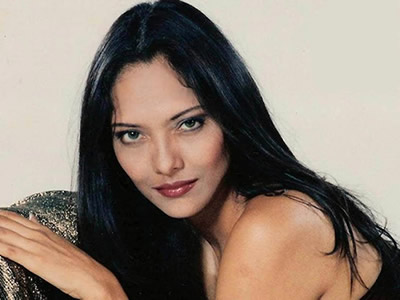 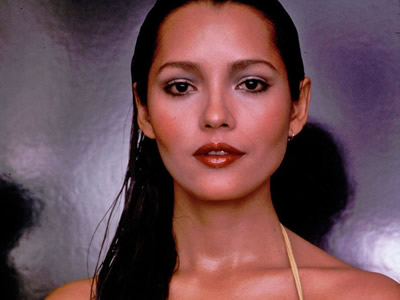 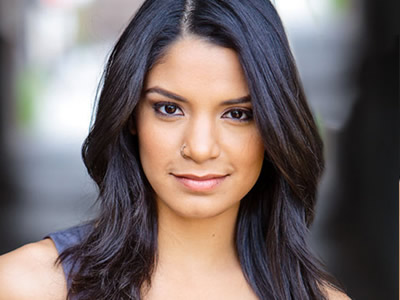