By Admin at November 19, 2020
Here is the list of some of the most beautiful actresses coming from Panama. These Panamanian actresses are also talented model, singer, songwriter, and TV host, new presenter, and former beauty pageant titleholder. Some of them are also having different blood descent like American, Spanish, and Mexican. See the list below in no particular order or ranking. 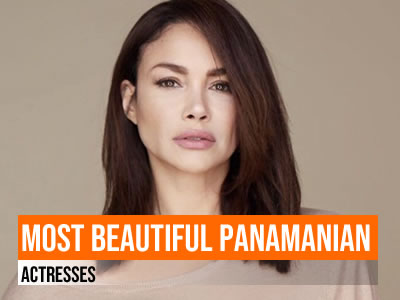 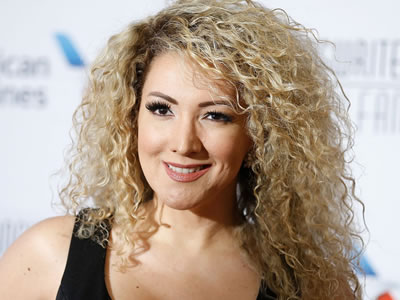 2. Ingrid de Ycaza is a Panamanian singer, songwriter, television host and actress. She has been one of the greatest figures of singing in Panama, and had a broad musical career. It has been highlighted by songs such as “Todo me recuerda a ti”, “Dime si me quieres”, “Sueña”, among others.
Born: 12 February 1980, Panama City, Panama
Genre: Pop 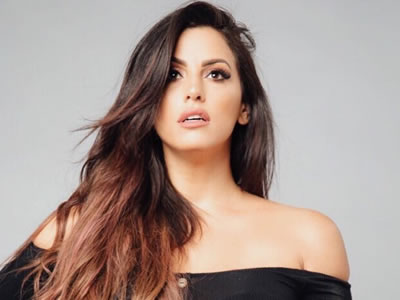 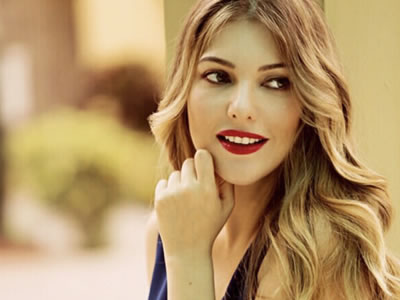 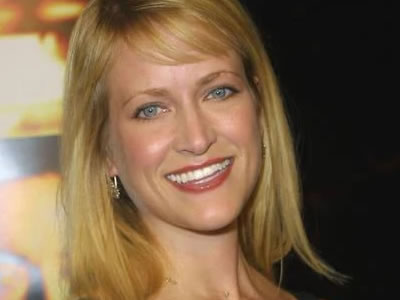 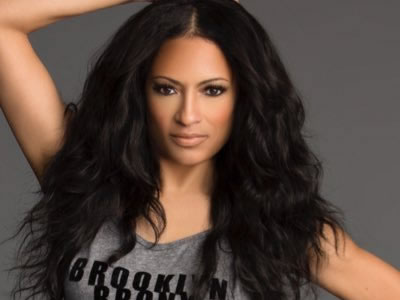 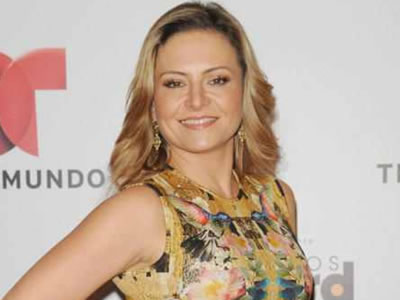 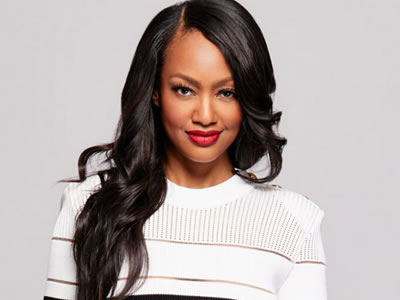 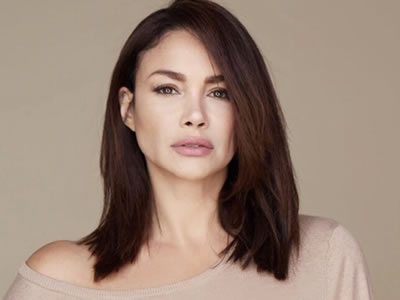 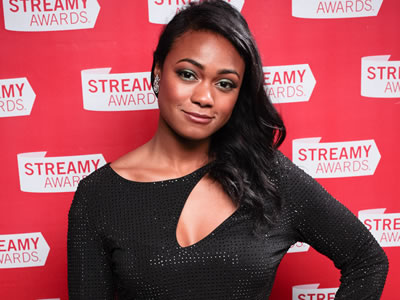