By Admin at November 28, 2020
Here is the list of some of the most beautiful actresses from Rwanda. Some of these actresses are also talented model, playwright, musician, singer, and dancer. These Rwandan actresses are also having different blood descent like British, American and more. See the list below in no particular order or ranking. 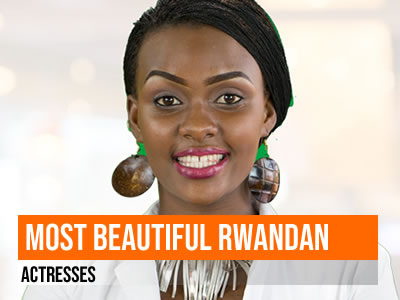 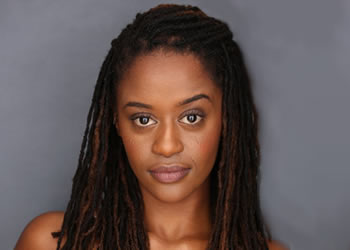 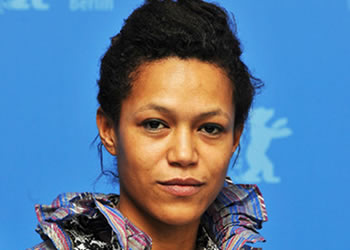 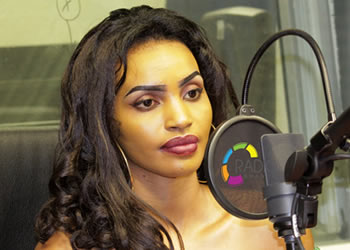 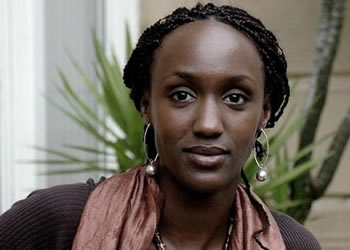 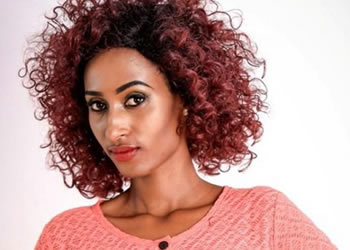 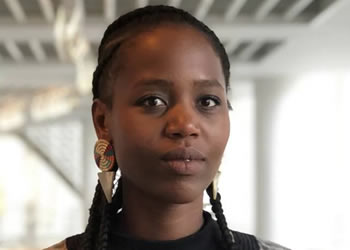 7. Saphine Kirenga, is a Rwandan actress. She is one of the most popular actresses in Rwandan telelvision.
Born: Rwanda
Movies: The Chains of Love, Dreams, Sakabaka, Rwasibo, Seburikoko, Urugamba and The Secret of Happiness 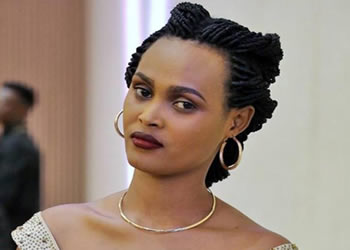 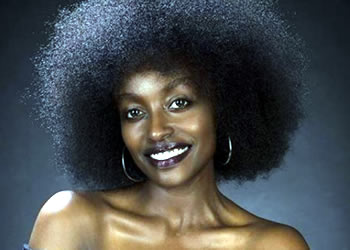 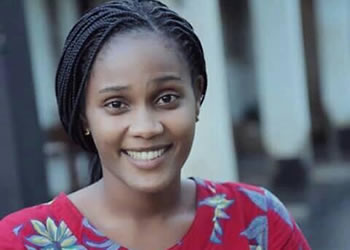 10. Musanase Laura is a Rwandan actress. One of the most popular actresses in Rwanda, Laura is best known for the role 'Nikuze' in popular television Rwandan sitcom City Maid.
Born: 1993, Tanzania 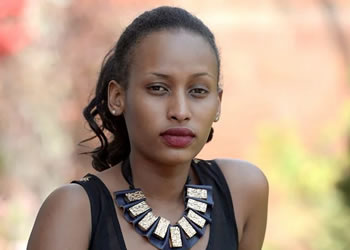 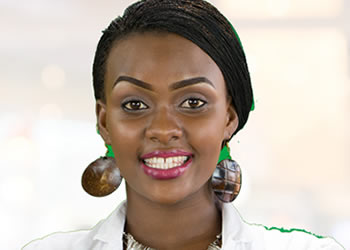 12. Belle Oceanne Iradukunda is a Rwandan-American actress, film director, writer and model.
Other name: Belle
Born: 11 November 1996, Rwanda
Movies and TV show: Living with the Dead, Till Death Do Us Apart and Shifty Business, Sistas (2019-) 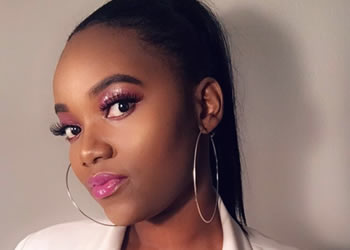