By Admin at November 29, 2020
Here is the list of some of the most beautiful actresses coming the Islands of Saint Kitts and Nevis. Some of these Kittitian and Nevisian actresses are also talented model, singer, dancer, writer, director and producer. Some of them are also having different blood roots like American, British, Canadian, and Caribbean. See the list below in no particular order or ranking. 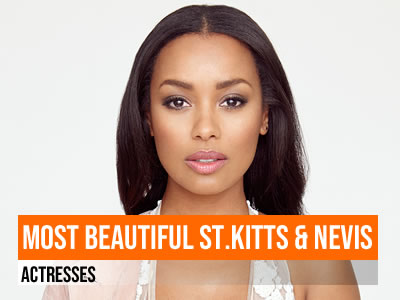 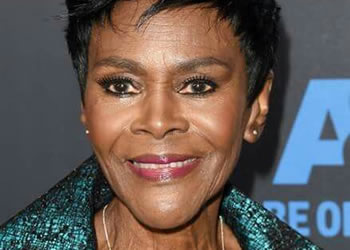 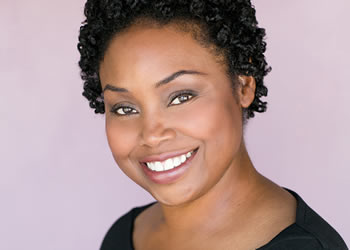 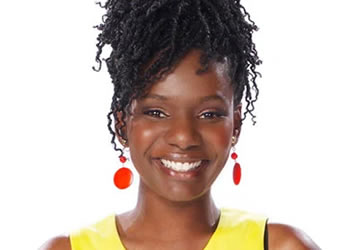 4. Melanie Liburd is a British actress known for her roles in Dark Matter and The Grinder. In 2016, Liburd appeared as a red priestess in "No One", an episode of the sixth season of the HBO series Game of Thrones. She was cast in the Netflix psychological thriller television series Gypsy in late 2016. She is half Kittitian, half English. Her mother was born in Russell Square in London and her father was born on the Island of Saint Kitts and Nevis.
Born: 11 November 1987, Hertfordshire, United Kingdom
Height: 1.68 m
Parents: Michael Liburd, Georgina Liburd
Siblings: Leon Liburd, Marc Liburd
Movies and TV shows: This Is Us (Since 2016), Power Book II: Ghost (Since 2020), Brian Banks (2018), Dark Matter (2015 – 2017) 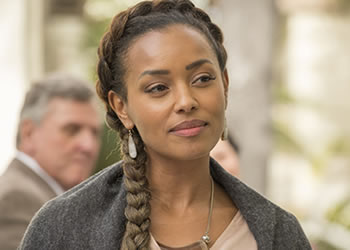 5. Rhea Bailey is a British actress. She is the younger sister of singer Corinne Bailey Rae. Her father is Kittitian and her mother is English. She is best known for her roles as PC Mel Ryder in The Bill between 2008 and 2010, and Caz Hammond in Coronation Street in 2015 and 2016.
Born: 12 July 1983, Leeds, United Kingdom
Height: 1.6 m
Siblings: Corinne Bailey Rae, Candice Bailey
Movies and TV shows: A Royal Winter, Credo (2008), Abducted (2014), Un hiver de princesse 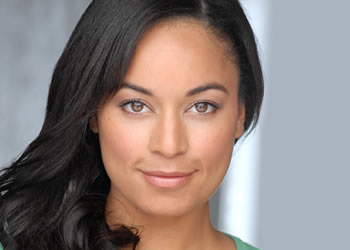 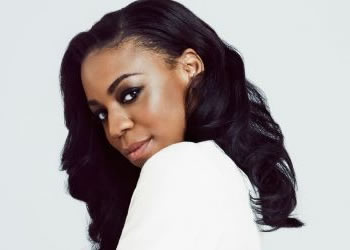 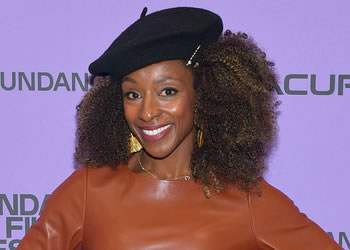