By Admin at January 11, 2021
Here is the list of some of the most beautiful actresses from Tonga. Some of them are also talented model, singer, former beauty pageant titleholder, poet and artist. Some of them are also having different blood descent like Samoan, Fijian, Scottish, New Zealand and Danish. See the list below in no particular order or ranking. 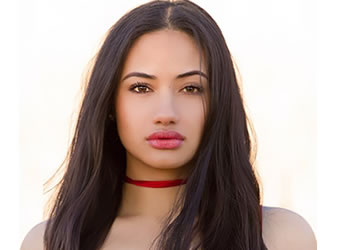 2. Luciane Buchanan is a New Zealand actress of Tongan and Scottish heritage. She plays Tripitaka in The New Legends of Monkey, Kennedy Truebridge in Filthy Rich and Billy T's daughter Cherie in Billy.
Born: 18 July 1993, Aotearoa
Education: The University of Auckland
Movies and TV shows: The New Legends of Monkey (Since 2018), Filthy Rich (2016 – 2017), The Blue Rose (2013), Stray (2018) 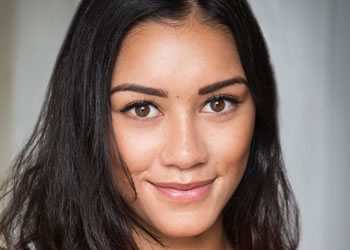 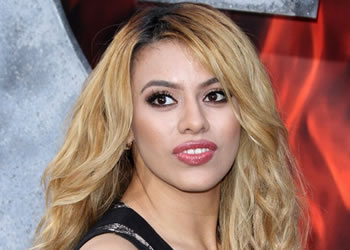 4. Teresa Moore is a model and actress, originally from Tonga and New Zealand.
Born: November 30, 1985 in Tonga
Movies: Limbo Lounge, How to Wash a Dog Who Barks for No Man 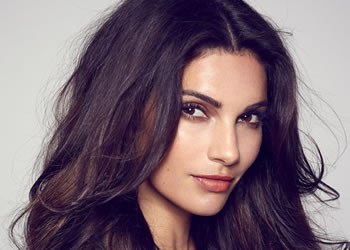 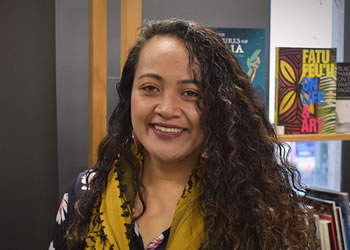