By Admin at January 12, 2021
Here is the list of some of the most beautiful Trinidadian and Tobagonian actresses. Some of them are also talented model, singer, dancer, former beauty queen titleholder, successful director, producer, lawyer, rapper and TV host. Others have different blood descent like Grenadian, American, Canadian and Bajan. See the list below in no particular order or ranking. 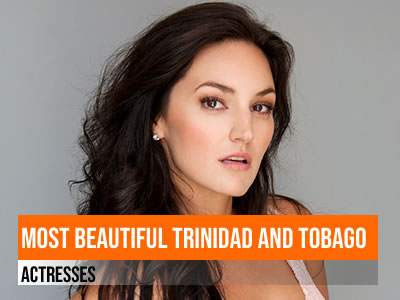 
1. Barbara Eve Harris is a Tobagonian-Canadian actress, known for her supporting performances on television. She is best known for her role as FBI Agent Felicia Lang on Prison Break.
Born: 8 March 1959, Tobago, Trinidad and Tobago
Nominations: Canadian Screen Award for Best Actress in a Continuing Leading Dramatic Role
Movies and TV shows: Prison Break (2005 – 2017), Chicago P.D. (Since 2014), The Body Remembers When The World Broke Open (2019), Blood Is Blood (2016) 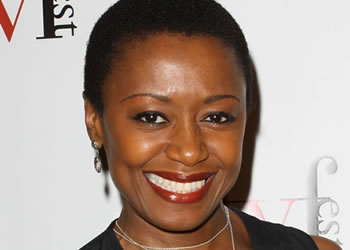 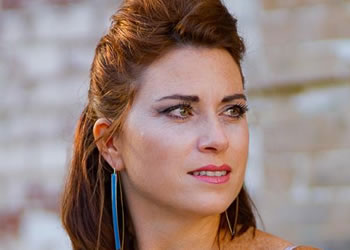 3. Hazelle Goodman is an actress from Trinidad and Tobago. As a child she was inspired to become an actress after viewing The Sound of Music, before her family moved to New York where she was raised in the boroughs of Queens and Brooklyn.
Born: 16 February 1959, Trinidad and Tobago
Education: The City College of New York
Movies: Deconstructing Harry (1997), Hannibal (2001), Extremely Loud & Incredibly Close (2011), Heat (1995) 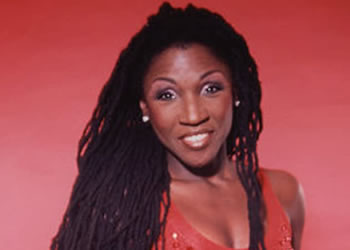 4. Heather Headley is a Trinidadian-American singer, songwriter, record producer, and actress. She won the 2000 Tony Award for Best Actress in a Musical for the titular role of Aida. She also won the 2010 Grammy Award for Best Contemporary R&B Gospel Album for her album Audience of One.
Born: 5 October 1974, Barataria, San Juan, Trinidad and Tobago
Height: 1.74 m
Spouse: Brian Musso (m. 2003)
Children: John David Musso, Jordan Chase Musso
Albums: This Is Who I Am, Audience of One, In My Mind
Movies and TV shows: Sweet Magnolias (Since 2020), Dirty Dancing: Havana Nights (2004), She's Gotta Have It (2017 – 2019), Breakin' All the Rules (2004) 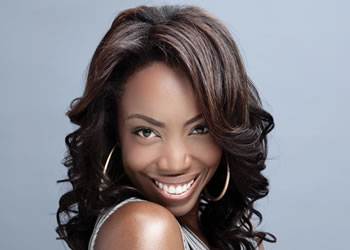 5. Lorraine Toussaint is a Trinidadian-American actress and producer. Toussaint began her career in theatre before supporting performances in films such as Breaking In, Hudson Hawk, and Dangerous Minds.
Born: 4 April 1960, Trinidad, Trinidad and Tobago
Height: 1.75 m
Parents: Janet Beane
Children: Samara Zane
Awards: Screen Actors Guild Award for Outstanding Performance by an Ensemble in a Comedy Series
Movies and TV shows: Orange Is the New Black (2013 – 2019), Any Day Now (1998 – 2002), Fast Color (2018), Into the Badlands (2015 – 2019) 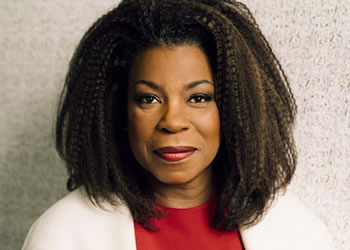 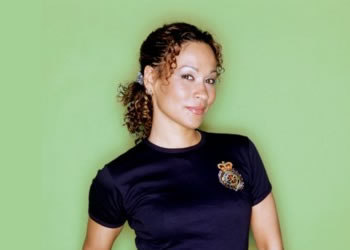 7. Mercedes LeAnza is a producer, actress, writer and director.
Born: Port of Spain, Trinidad and Tobago
Movies and TV shows: Cassidy Red (2017), Dark Metropolis (2010), The Accidental Death of Joey by Sue, The Next Race: The Remote Viewings (2007) 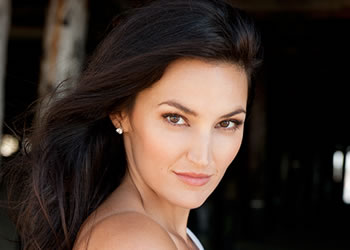 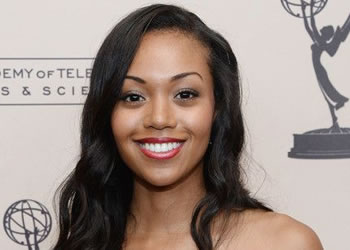 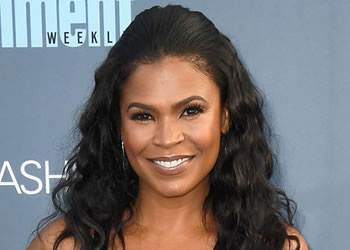 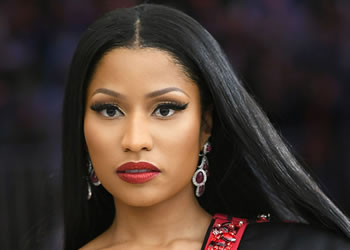 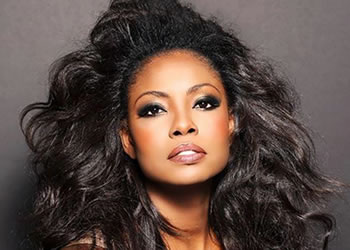