By Admin at February 04, 2021
Here is the list of some of the most beautiful models from Azerbaijan. Some of these Azerbaijani models are also beauty queen titleholder, actress, singer, dancer, lawyer and TV presenter. Some have dual nationality and different blood descent like Russian, Soviet and American. See the list below in no particular order or ranking. 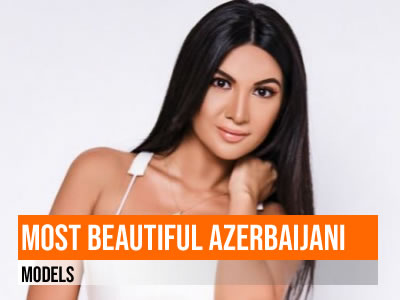 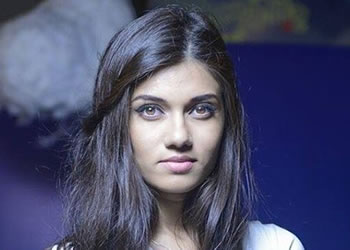 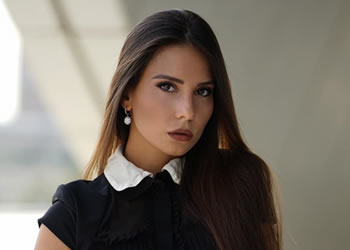 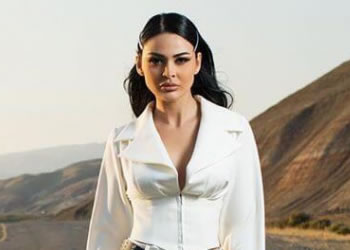 4. Semra Huseynova is a model and winner of Miss Azerbaijan 2019. 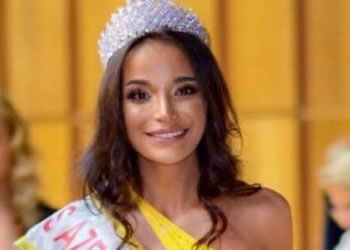 5. Ogulbahar Kommiyeva is an international model from Azerbaijan. She participates in different fashion shows around the world. Ogulbahar recently participated in the Miss FashionTV 2019. 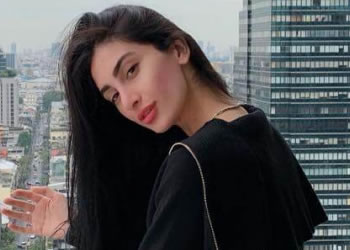 6. Ramina Abbasova is a model and singer.
Born: Baku 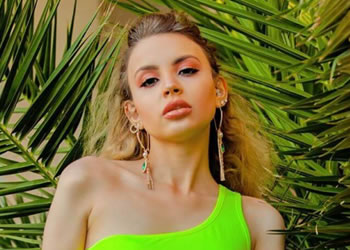 7. Umleyla Bakhtiozina is an Azerbaijani model. She also was on the cover of Blum Magazine. 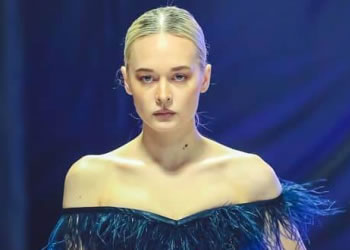 8. Aisha Garayeva is a model and winner of the Miss Grand Azerbaijan beauty contest. 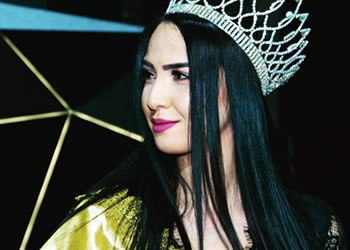 9. Natavan Efendieva is a model and actress, Miss Charm Azerbaijan 2014. In 2017, she starred in the film 'Don Marleone'. 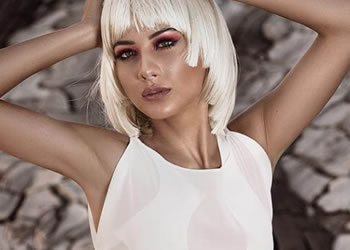 10. Narmina Hajiyeva is a model and TV host. She is also a beauty queen titleholder. She won the Miss Azerbaijan 2018 beauty contest and was awarded as the Best Model of the Year by Golden People Awards. 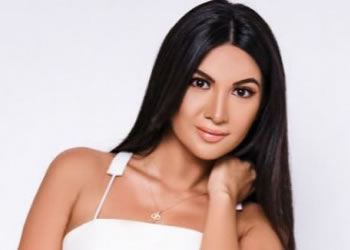 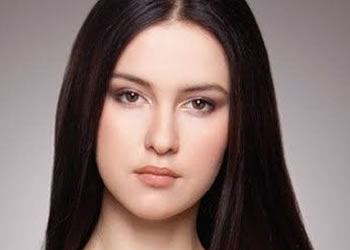 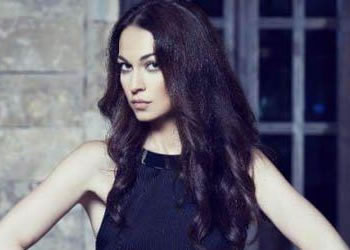 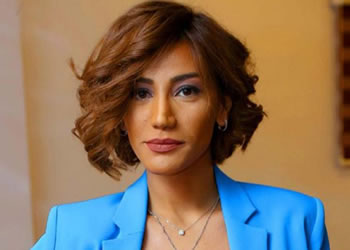