By Admin at July 01, 2018
South Korea (SoKor) ended their 3RD window campaign with the win-loss record of 4-2 in Group A. They ended their stint ranked #2 in their group, New Zealand #1, and China #3. Hong Kong is now eliminated. 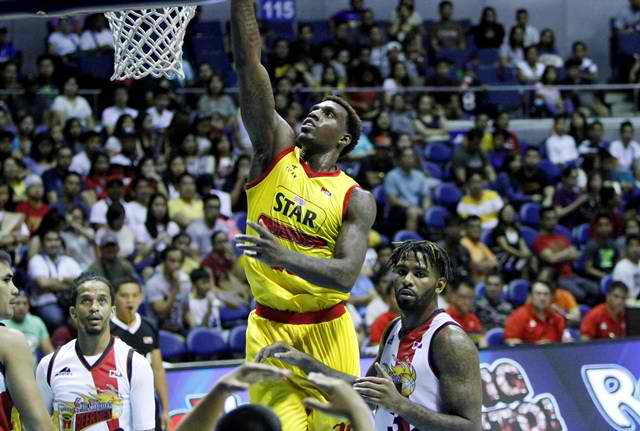 Through out the contest Ricardo Ratliffe, Koreans' naturalized player is always leading the way for them when it comes to scoring and rebounding. Ratliffe was once an import in the PBA who played for the Star Hotshots also Magnolia Hotshots Pambansang Manok. PBA fans called him "mamaw" because he is really strong.


Ratliffe also led their first win in the 3rd window against China with his 25 points and 11 boards. Now see his overall performance below against Hong Kong.


Out of the 104 points of SoKor, Ratliffe scored a whopping 45 points which is almost half of what the rest of his teammates scored.


Lucky for our Gilas Pilipinas, we will never face Ratliffe and the rest of the Koreans again until the end of these Asian Qualifiers because Group A will face Group C in the 4th, 5th and 6th windows. Our Gilas was grouped with Australia, Japan, and Chinese Taipei in Group B which will face group D in the 2nd round.