By Admin at July 29, 2018
According to Arwind Santos of the San Miguel Beermen he was shocked that the referees called a Flagrant Foul Penalty 2 against him during their game 2 versus the Barangay Ginebra San Miguel. 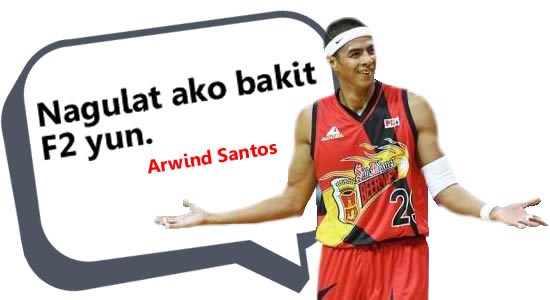 Santos hit Thompson in the solar plexus with his shoulder that merited the F2. See the official statements below.

According to Santos, the F2 given to him was not the right call to made for the refs. See his official statement below.


Santos finished his interview saying that its up to his coaches to handle that particular call given to him. See his words below: