By Admin at May 26, 2020
Here is the list of some of the most beautiful Bhutanese actresses. Some of them are also talented singer, dancer, model, businesswomen, politician, and former beauty queen. See the list below in no particular order or ranking. 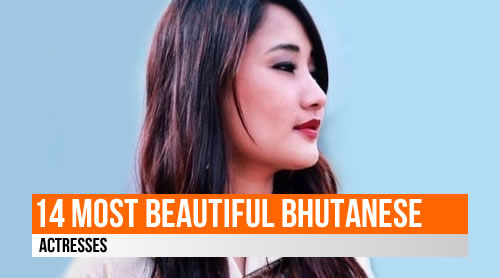 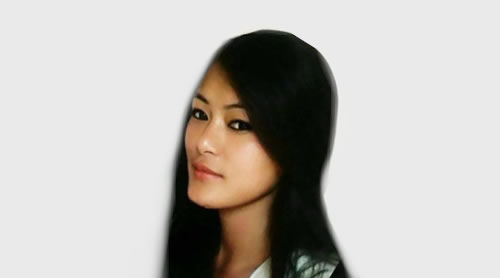 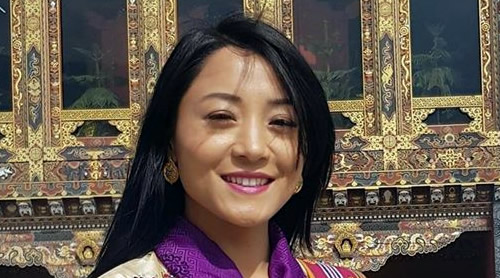 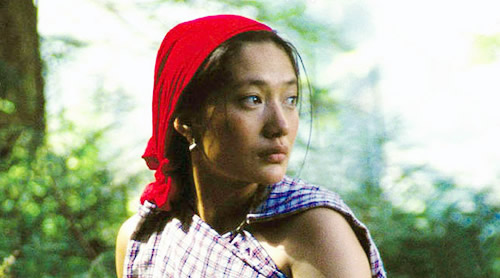 4. Lhaki Dolma is a Bhutanese actress and politician who has been a member of the National Council of Bhutan, since May 2018. She has acted in 18 films in a career that she started when was attending her final year of the high school - securing the lead role in the Chepai Bhu (Beloved Son). Her performance in Chepai Bhu secured her the best actress award in the first National Film Awards in 2002. Ever since, she has been one of the most sought-after artistes in Bhutan.
Movies: Chepai Bu (2001), Euchung Lhamo (2006), Seday (2008), Bardo (2009)
Born: 1979/1980, Punakha.
Spouse: Kuenga Lhendup.
Children: 3 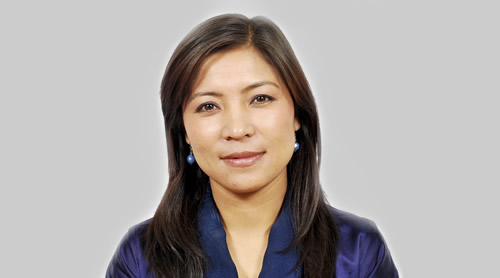 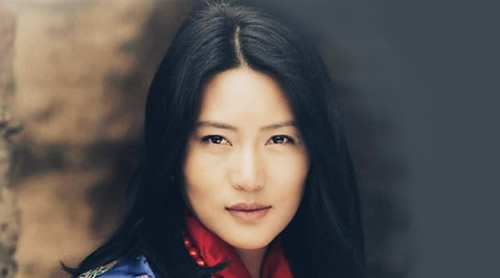 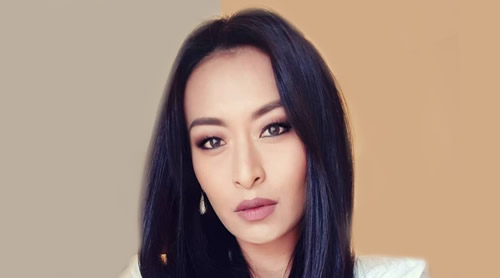 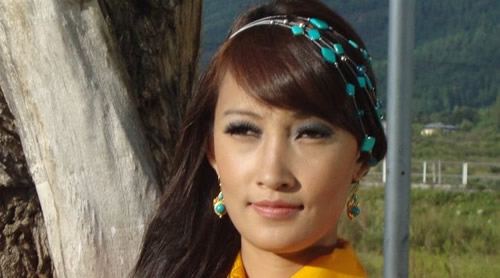 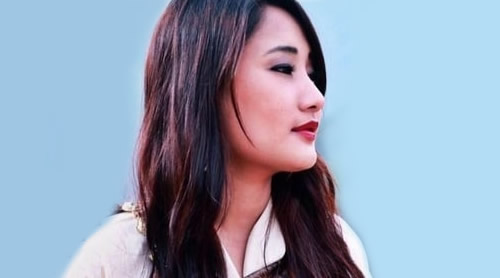 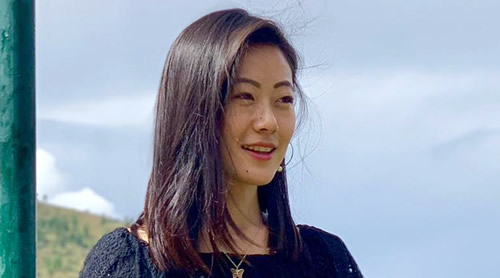 10. Sherab Lhamo is a Bhutanese actress.
Movies: The Undying Love of Pemai Tshewang Tashi (2015), Druk - When the Dragon Roars and Nge Tsawai Lama (2017) 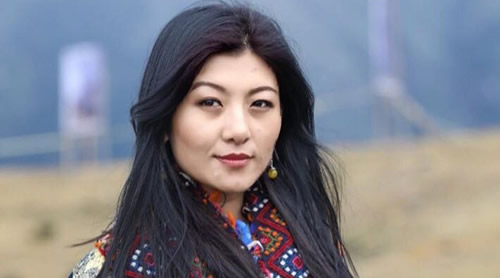 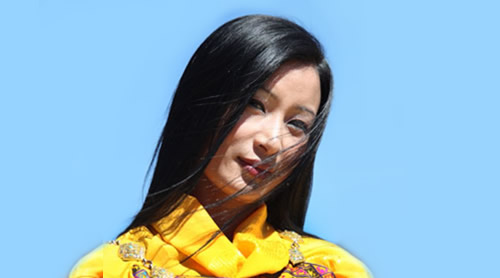 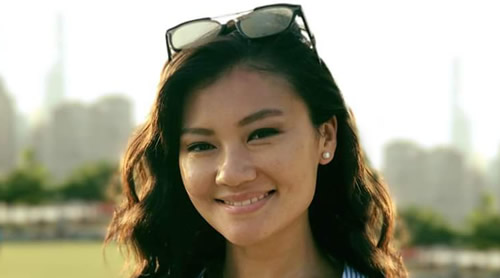 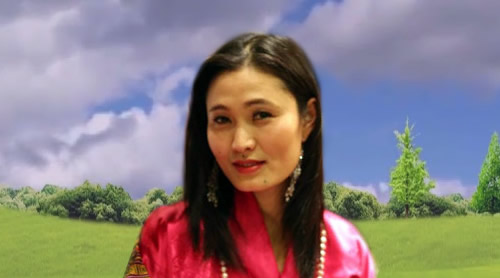 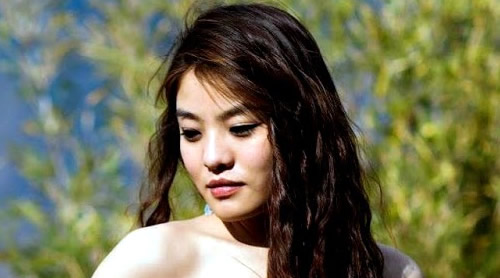