By Admin at May 26, 2020
Here is the list of some of the most beautiful actresses coming from Benin (a French-speaking West African nation). Some of them are also model, dancer, singer, and businesswomen. See the list below in no particular order. 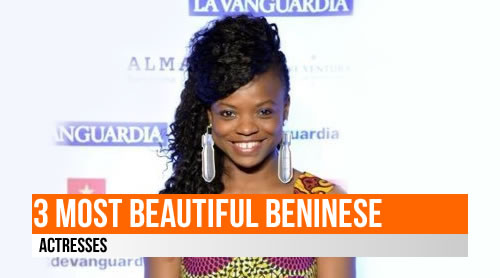 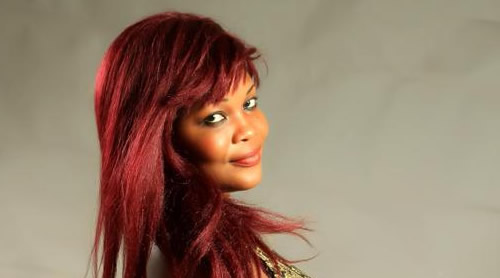 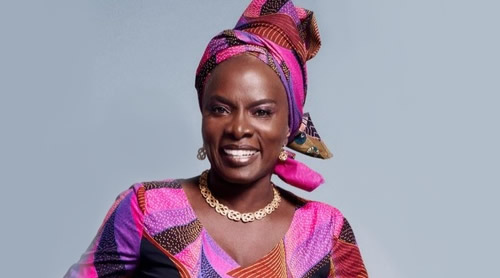 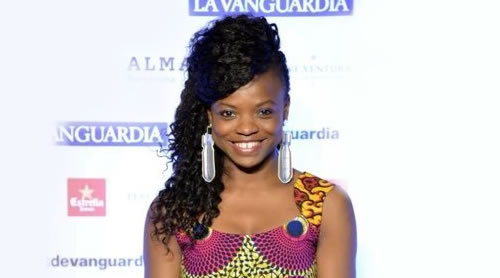