By Admin at May 06, 2020
Here is the list of some of the beautiful actresses from Algeria. Some of these actresses are also singer, dancer, model, and former beauty queen. See the full list below. Note: The list is just a list and it is not a ranking. 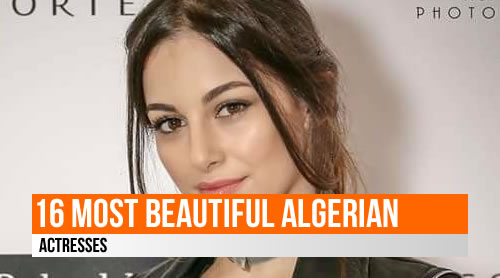 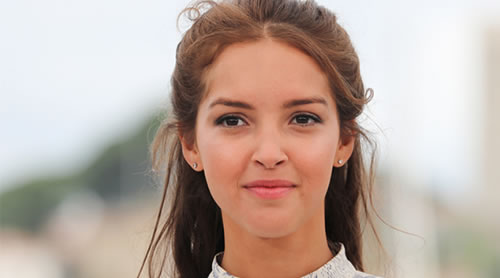 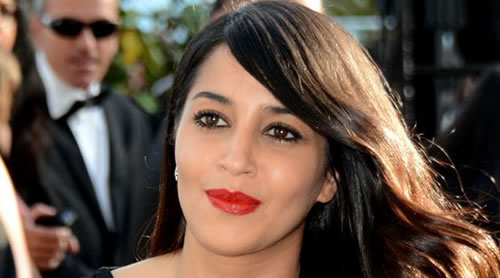 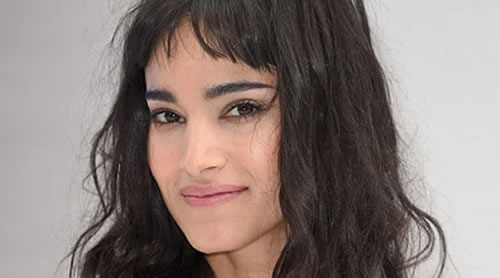 4. Maria Zaddam is an Algerian actress. She has over 800k followers on her official Instagram account.
Email address: nadiraadjebli5@gmail.com 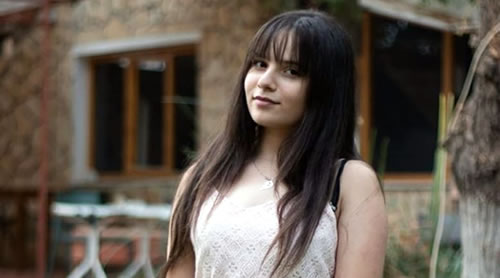 5. Nourhane Zghid is an Algerian actress, comedian. She has over 1.4 million followers on her official Instagram account.
Email: nourhanezghidpro1@gmail.com. 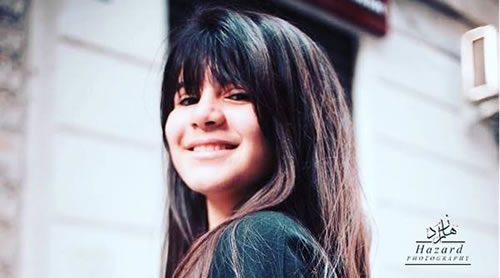 6. Numidia Lezoul is Algerian actress. She has over 3.2 million followers on her official IG account.
Born: 10 February 1996, Tizi Ouzou, Algeria 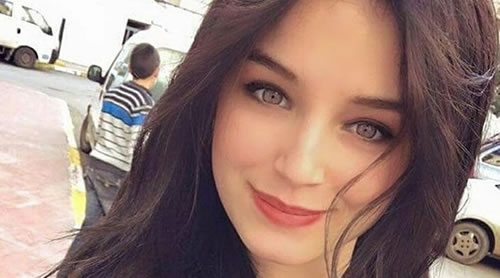 7. Ines Abdelli is an Algerian actress and comedian. She has over 2.9 million followers on her official IG account.
Email: ines@babylone-agency.com 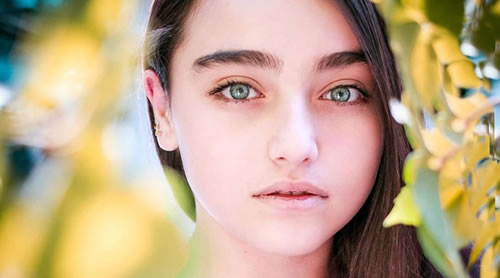 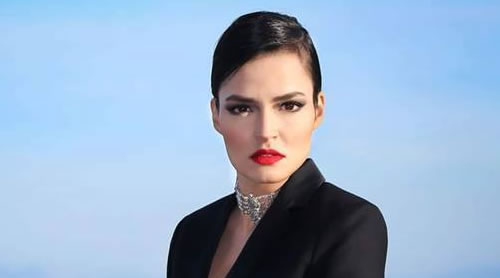 9. Sabrina Ouazani is a French actress of Algerian descent. She is best known for her performance as Frida in Games of Love and Chance.
Born: 6 December 1988, Saint-Denis, France.
Height: 1.63 m.
Partner: Franck Gastambide.
Nominations: César Award for Most Promising Actress, and more.
Siblings: Djamel Ouazani 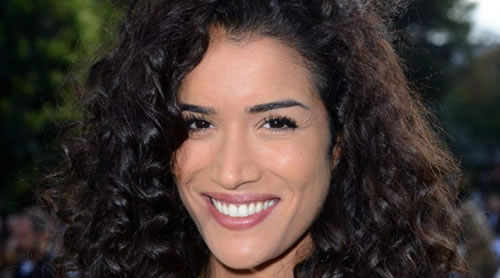 10. Hafsia Herzi is a French actress and film director of Algerian and Tunisian descent. She is best known for her debut role in the award-winning Franco-Tunisian feature The Secret of the Grain.
Born: 25 January 1987, Manosque, France.
Awards: César Award for Most Promising Actress, Marcello Mastroianni Award 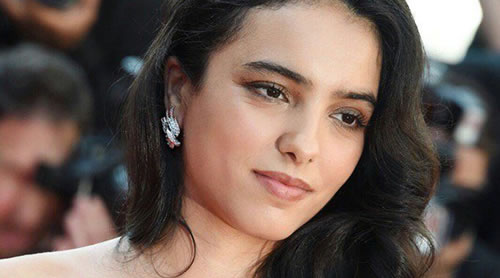 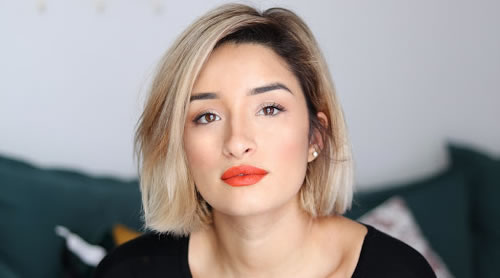 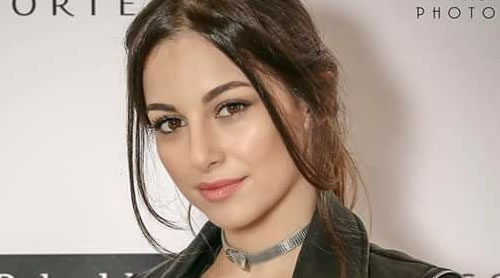 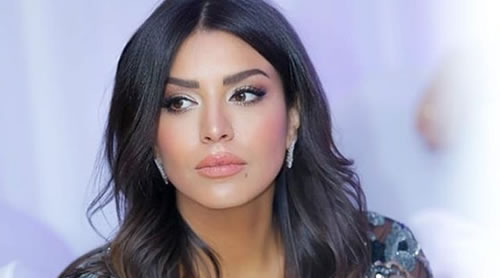 14. Sarah Kazemy is a French actress with Algerian descent. She is best known for her role in the independent film Circumstance.
Born: 1987, Neuilly-sur-Seine, France.
Residence: Paris, France.
Height: 1.67 m 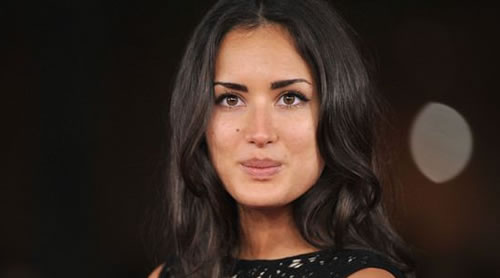 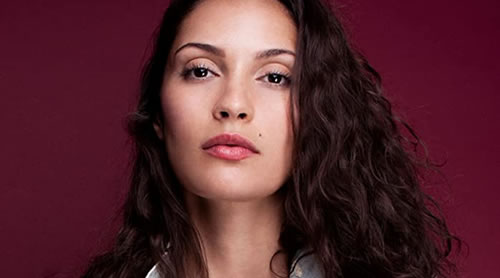 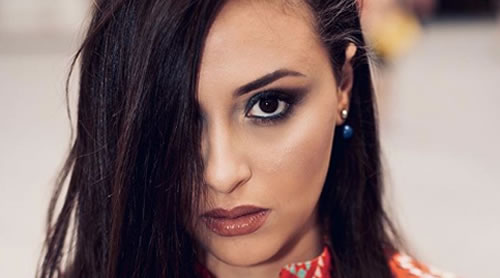