By Admin at May 25, 2020
Here is the list of some of the beautiful actresses coming from Belize. Some of them only has Belizean descent. Some of them are also model, dancer, singer, and businesswomen. See the list below in no particular order or ranking. 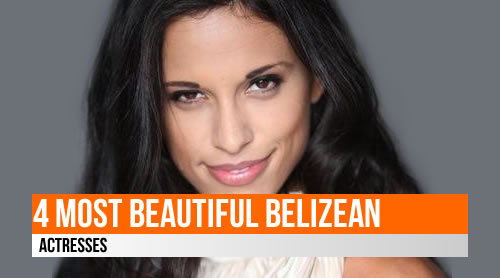 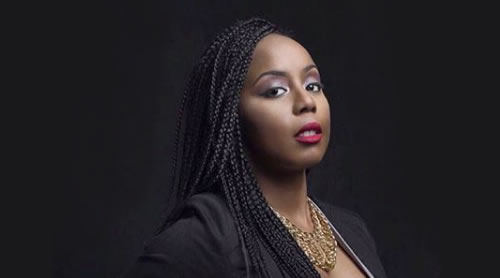 2. Lisa Gabrielle Tucker is an Belize-American singer, musical theater actress, and television actress who was the tenth-place finalist on the fifth season of American Idol. At the age of 10, she landed the role as Young Nala in the Los Angeles production of The Lion King.
Born: 13 June 1989, Newport Beach, California, United States.
Height: 1.6 m.
Nationality: American.
Genre: Country music.
Siblings: Stanley III, Billy.
Movies and TV shows: The Game (2006 – 2015), Zoey 101: Chasing Zoey, Born in the USA (2007). 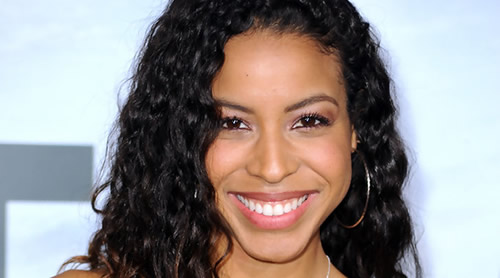 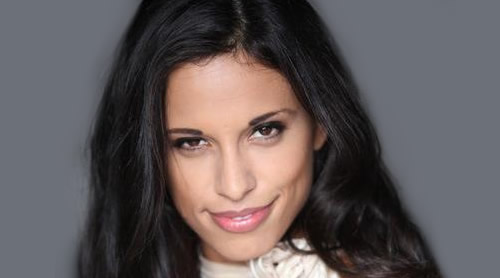 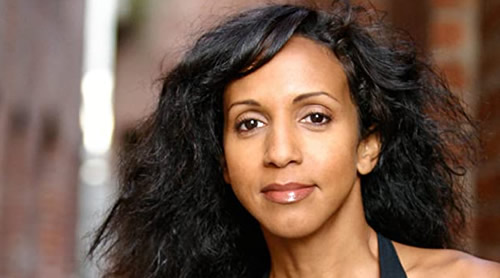