By Admin at November 30, 2020
Here is the list of some of the most beautiful actresses from Samoa. Some of these Samoans are also talented model, singer, dancer, playwright, comedian, TV presenter, professional wrestler, and more. Others has American, New Zealand, Mexican, Italian, Argentine, and Egyptian roots. See the list below in no particular order or ranking. 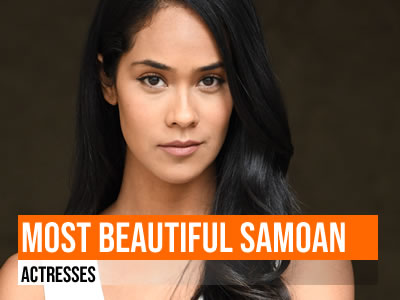 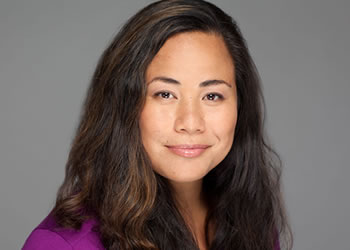 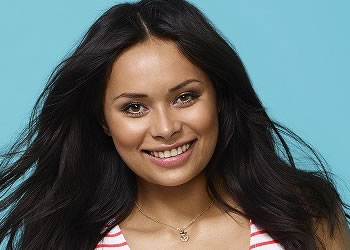 3. Jaclyn Michelle Betham is an American actress and ballet dancer. She is best known for her role as Amanda Cryer on the television series The Haves and the Have Nots. Betham was born to parents of Samoan, Irish, German, English, Spanish, Mexican, and Portuguese descent.
Born: 4 July 1986, Long Beach, California, United States
Spouse: Lane Toran (m. 2012)
Movies and TV shows: Getaway, Ulterior Motives: A Reality TV Show Massacre, Quiet (2012), The Haves and the Have Nots (Since 2013) 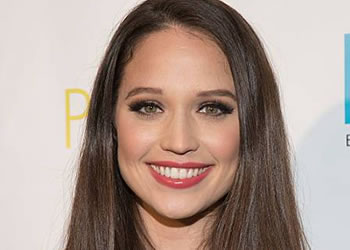 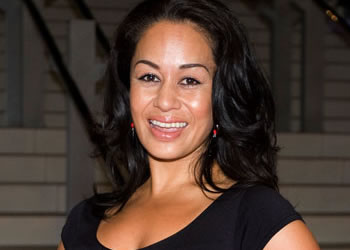 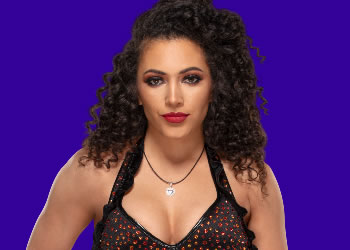 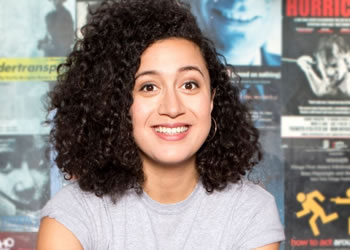 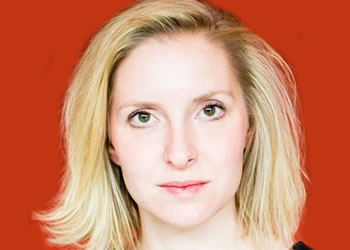 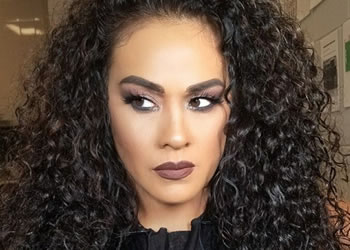 9. Eliana Sua is an actress. Her father is of Samoan-Mexican descent and her mother is of Argentine-Italian descent.
Born: 2008
Movies: Fast & Furious Presents: Hobbs & Shaw 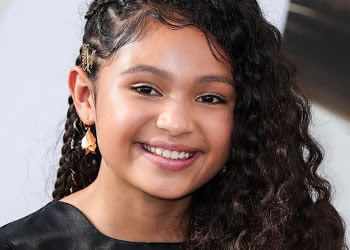 10. Tiana Masaniai is an actress. Her mother is from the Polynesian island of American Samoa and her father is of Egyptian descent.
Movies: Stasis (2017), Im'perfect (2016) 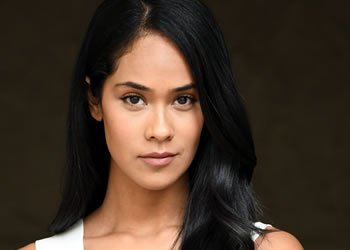