By Admin at November 29, 2020
Here is the list of some of  the most beautiful actresses from Saint Lucia. Some of these Saint Lucian actresses are also talented model, singer, dancer, comedian, and producer. Some of them are also having different blood descent like American, and British. See the list below in no particular order or ranking. 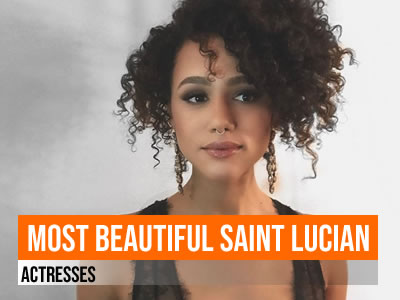 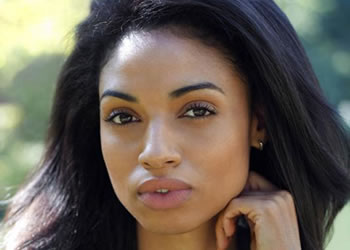 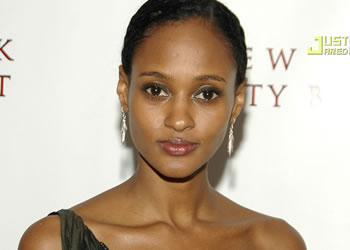 3. Nathalie Joanne Emmanuel is a British actress and model. Emmanuel began her acting career appearing in theatre in the late 1990s, accruing roles in various West End productions such as the musical The Lion King. Her father, Joseph James is of half-Saint Lucian and half English ancestry.
Born: 2 March 1989, Southend-on-Sea, United Kingdom
Height: 1.7 m
Nationality: English
Siblings: Louise Emmanuel
Movies and TV shows: Game of Thrones (2011-2019), Furious 7 (2015), The Fate of the Furious (2017), Four Weddings and a Funeral (2019) 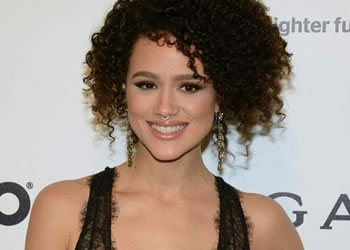 4. Marianne Raigipcien Jean-Baptiste is an English actress. She is known for her role in the 1996 comedy-drama film Secrets & Lies, for which she received acclaim and earned nominations for the Academy Award for Best Supporting Actress and the Golden Globe and BAFTA Award in the same category. Jean-Baptiste was born in London to a mother from Antigua and a father from Saint Lucia, growing up in Peckham.
Born: 26 April 1967, Camberwell, London, United Kingdom
Height: 1.55 m
Spouse: Evan Williams (m. 1997)
Nominations: Academy Award for Best Actress in a Supporting Role
Children: Pascale Williams
Movies and TV shows: Without a Trace (2002-2009), Secrets & Lies (1996), Blindspot (2015 – 2020), In Fabric (2018) 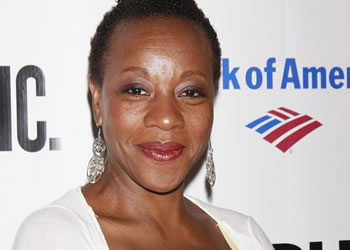