By Admin at January 28, 2021
Here is the list of some of the most active volcanoes here in the Philippines as of year 2021. The most recent eruptions are coming from Mayon and Taal volcanoes. Both volcanoes erupted last 2020. The recent most devastating eruptions were coming from Taal, damaging homes, lands, crops and lots of properties as well as lives of people and animals in Batangas. See the list below ranked via number of Total Eruptions. Some of these volcanoes may remain inactive for the moment and who knows, others might reawakened without any of us or experts noticing. Nature will always be nature. We can only observe, but we can never stop a volcanic eruption.


1. Mayon Volcano is the most active volcano in the Philippines. Eruptions were recorded from 1616 to 2013. Permanently monitored. Most recent major volcanic activity occurred in 2020 (ongoing).
Number of eruptions: 50
Location: Albay 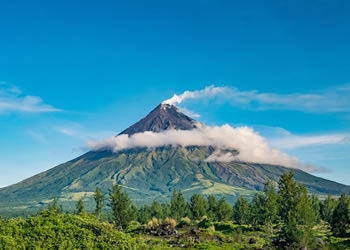 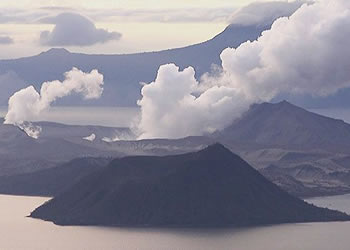 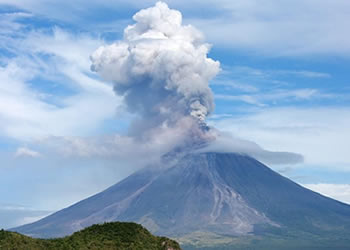 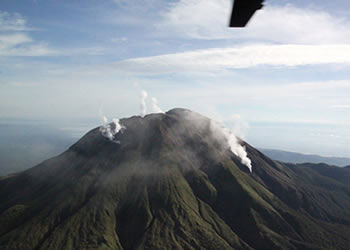 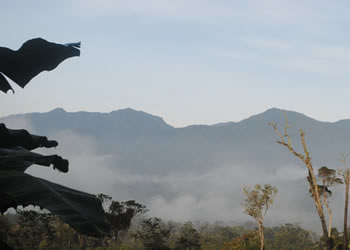 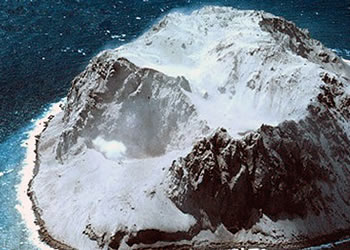 6. Smith Volcano. Eruption years are from 1652 to 1924. Combined with Babuyan Claro on the GVP list.
Number of eruptions: 6
Location: Cagayan 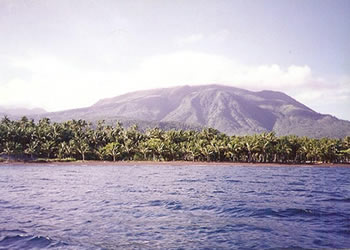 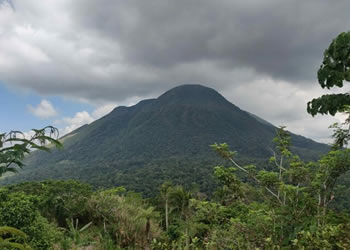 10. Babuyan Claro Volcano. Eruptions were recorded in 1831, 1860 and 1913. Askedna Hot Springs is in the southern base of the volcano.
Number of eruptions: 3
Location: Cagayan 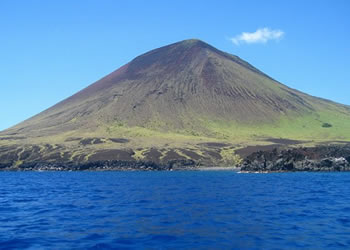 10. Pinatubo Volcano. Reawakened in 1991, producing the 2nd largest eruption in the 20th century. Followed by milder eruptions in 1992 and 1993.
Number of eruptions: 3
Location: Zambales, Tarlac, Pampanga 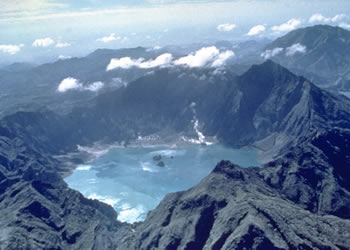 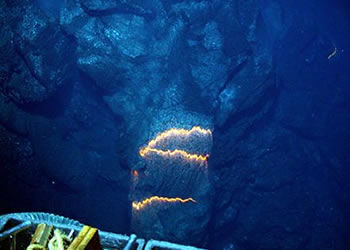